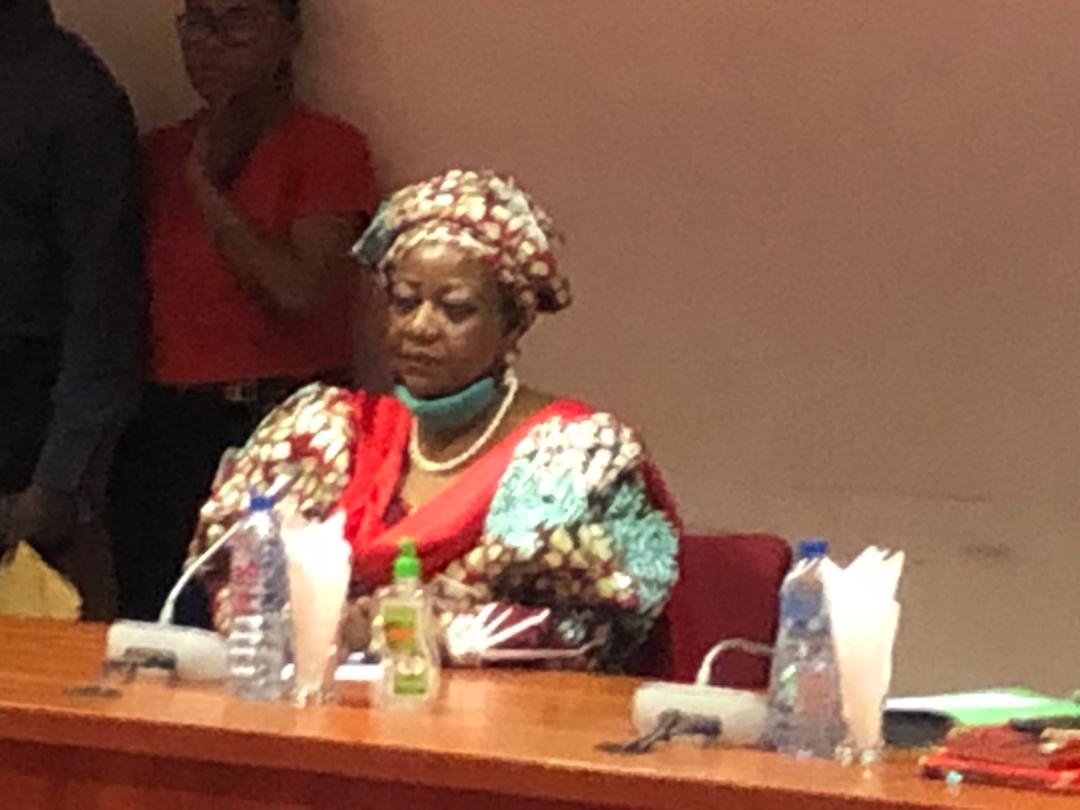 Lauretta Onochie, Special Assistant on Social Media to President Muhammadu Buhari has said she does not belong to any political party.

Naija News understands that Onochie stated this on Thursday while campaigning her way for appointment as the National Commissioners of the Independent National Electoral Commission (INEC).

The presidential aide among others appeared before the Nigerian Senate today for commencement of the process of screening.

However, amid controversies on nomination,  Onochie denied been a supporter of any party including the All Progressive Congress, the party of her principal, President Muhammadu Buhari.

Meanwhile, she had in an oath before the High Court of the Federal Capital Territory in the Abuja judicial division, stated that she is actively engaged in politics and is a member of the All Progressive Congress, APC.

Section three of the oath quoted Onochie as saying that she is a volunteer of the Buhari Support Organisation.

See a copy of the oath below: 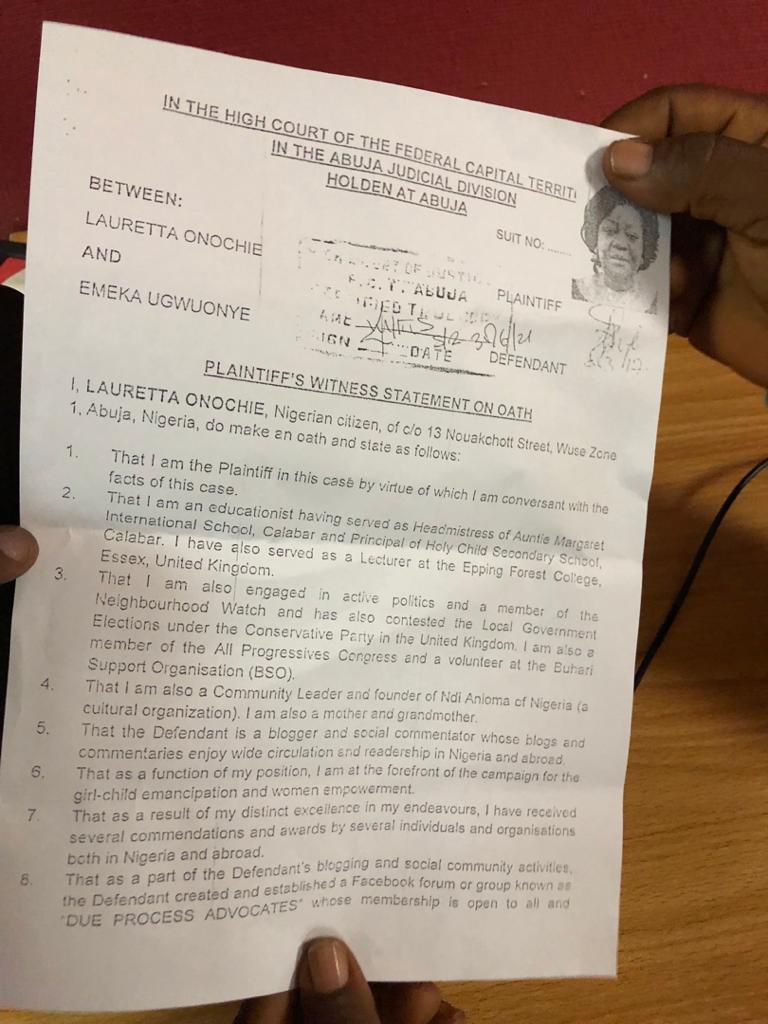