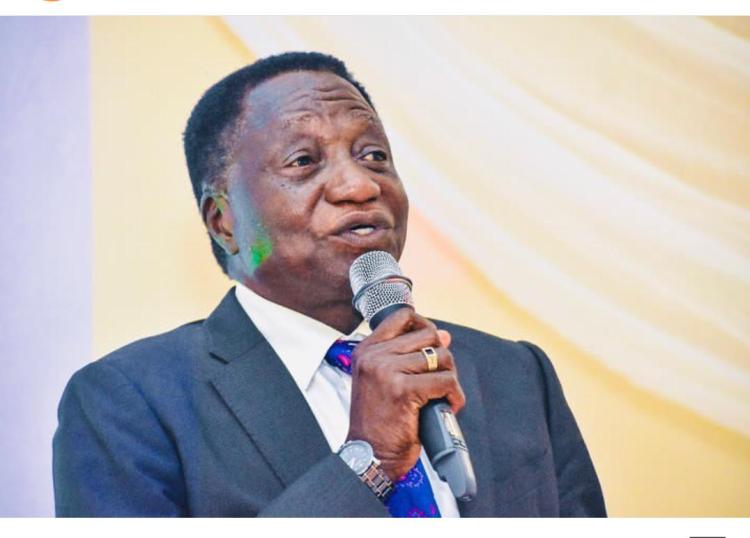 A Federal High Court in Abuja has granted bail in the sum of N200m to a former Registrar of the Joint Admissions and Matriculation Board (JAMB), Prof. Dibu Ojerinde.

Justice Obiora Egwuatu, in a ruling on Thursday, ordered Ojerinde to deposit his international passport at the court as part of the bail requirements.

The Independent Corrupt Practices and Other Related Offences Commission (ICPC) arraigned Ojerinde on Tuesday in a suit marked: FHC/ABJ/CR/97/2021, on an 18-count charge bordering on misappropriation of funds to the tune of N900 million.

The commission alleged that the former registrar committed multiple frauds while heading JAMB and the National Examination Council (NECO).

The court had fixed July 8 to hear the bail application after Ojerinde pleaded not guilty.

At the resumed session on Thursday, Peter Olorunnishola, defendant counsel, asked the court to grant his client bail pursuant to section 162 of the Administration of Criminal Justice Act (ACJA) and section 35(1) of the constitution.

But, Ebenezer Shogunle, the prosecution counsel, opposed the bail application.

According to him, the defendant breached the administrative bail conditions granted to him by the ICPC.

Shogunle said the defendant refused to bring his family members for interrogation which was one of the bail conditions.

He also claimed that at the time when some persons were invited for questioning, Ojerinde agreed to a plea bargain in order to stall the investigation.

He also claimed that the defendant is likely to interfere with the investigation and intimidate witnesses.

However, Obiora Egwuatu, the judge, held that those were not conditions for bail.