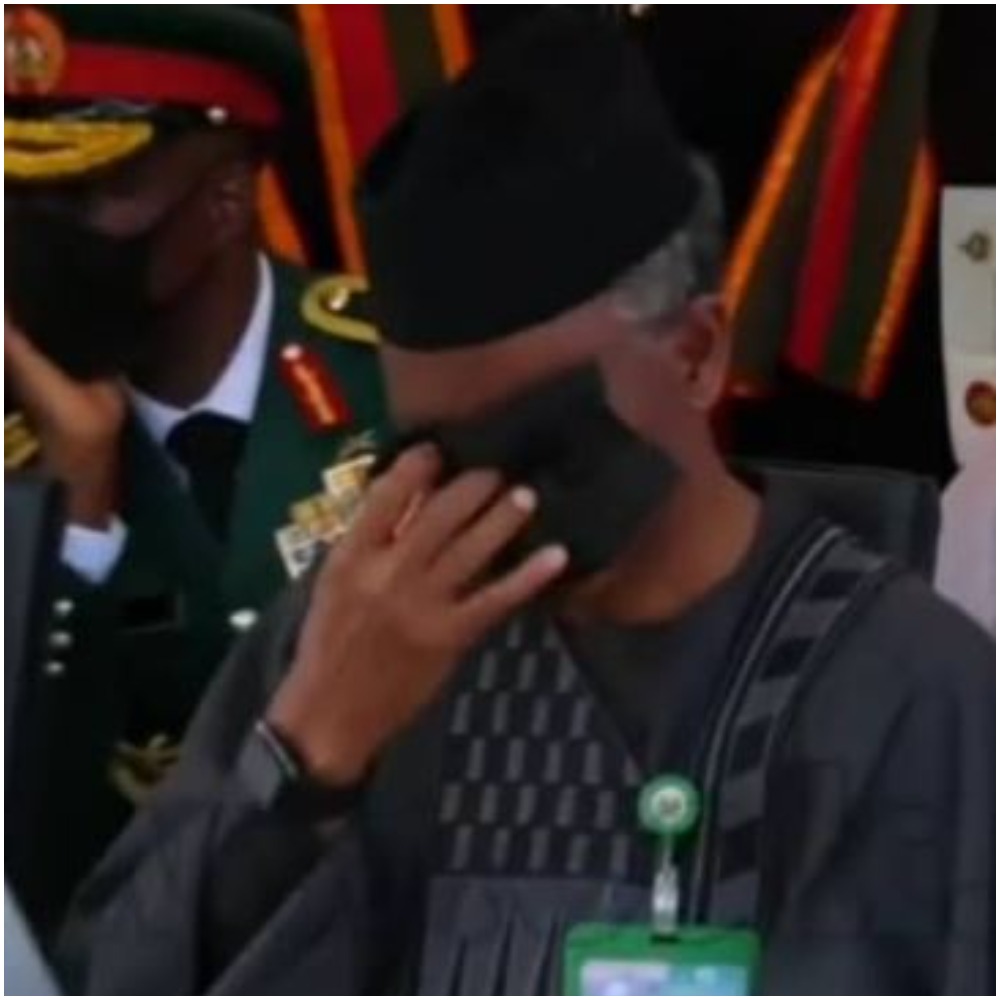 It was gathered that Aruwan and the government officials had come to express sympathy over the abduction of their children.

About 26 of the abducted students have reportedly been rescued by the police.

The bandits later contacted the school management where they disclosed that they have 121 students in their custody.

The incident is the second abduction in the state within the last 24 hours.

The development comes just hours after bandits abducted babies, female nurses and security guards from the residential quarters of the National Tuberculosis and Leprosy Centre (NTLC) in Zaria, on Sunday.

In a trending video seen by SaharaReporters, Aruwan, who is the commissioner in charge of internal security was chased away by some parents of the abducted students during a visit to the school few hours after the attack.

The commissioner was forced back into his official car as the parents rained abuses and curses on him and the Nasir El-Rufai-led state government.

“Go home! Go home! We don’t want you here, Go back, we don’t want to see here,” they were heard shouting in the video.