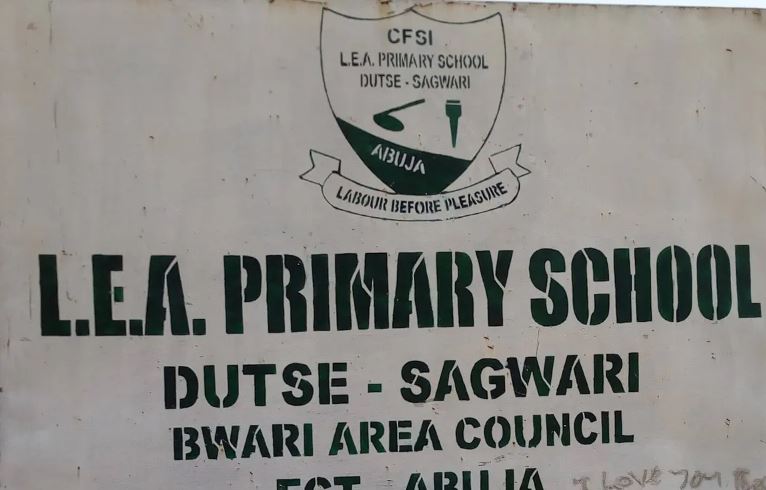 Teachers of government-owned primary schools in the Bwari local council of Abuja have embarked on strike following the failure of the government to pay their June salary.

The teachers started the strike two days into the third term examination for primary schools pupils in the Federal Capital Territory.

Students of the affected school were sent back to their houses by their teachers on Wednesday morning.

A primary school teacher in Kubwa who spoke with Daily Trust under anonymity disclosed that the area council chapter of the National Union of Teachers gave the notice of strike via a circular on Tuesday.

Another teacher disclosed that out of the 6 FCT area councils, it is only Bwari that has failed to pay primary school teachers their salaries for June.

The teacher added that all efforts made by the NUT to get the salaries paid did not yield results.

The Vice-Chairman of the Bwari area council, Aminu Musa, however, disclosed that the issue was sorted out last night and the salaries would be released before 10 am on Wednesday.