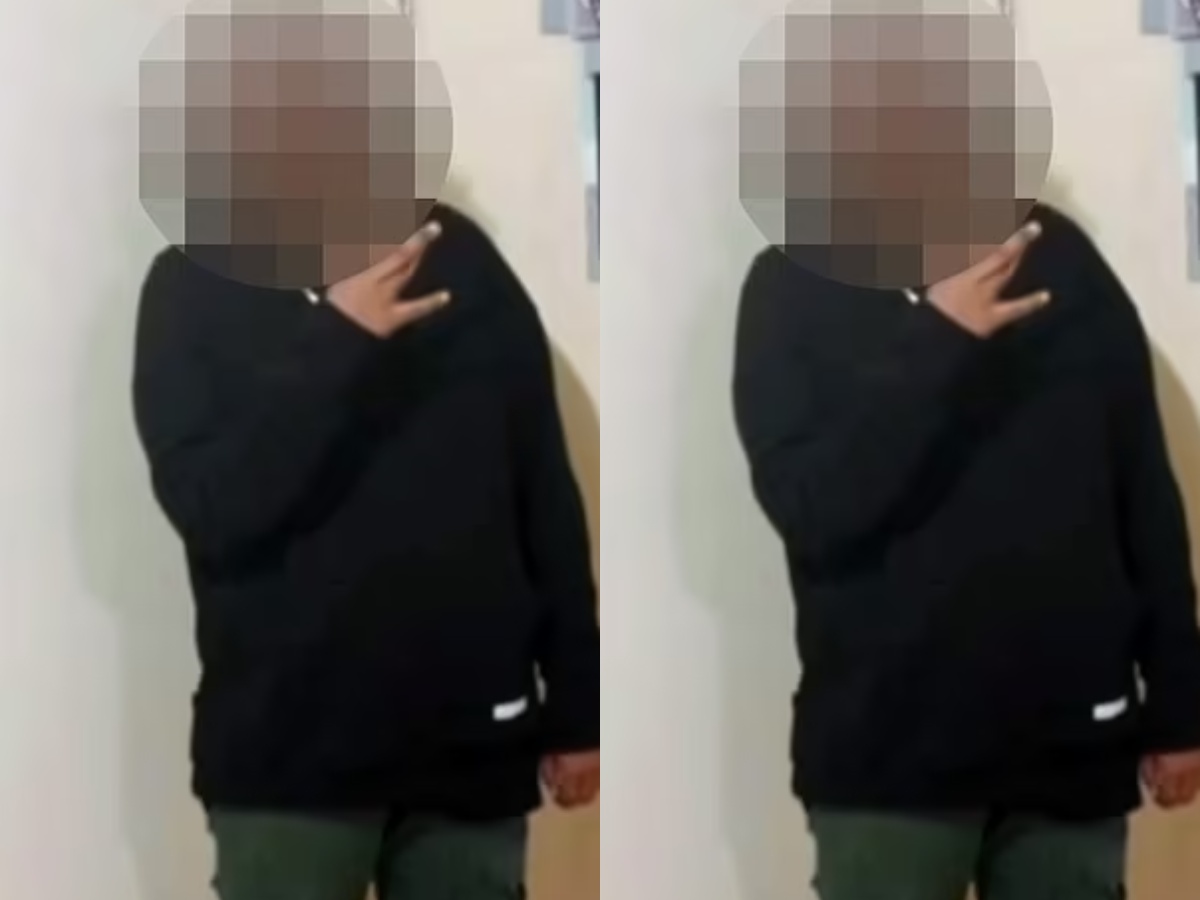 A 16-year-old boy has been apprehended and is currently cooling off in the custody of Special Crime Investigation detectives over an alleged attempted rape.

It was gathered that the teenager broke into the apartment of a 91-year-old woman at a late hour and attempted to rape her.

Naija News learnt that the child smashed into the single storey home in Adelaide, Australia, around midnight last Thursday, July 1. He found the elderly lady asleep in bed and then tried to force himself on her, Adelaide Youth Court was told.

He reportedly fled through a broken window and left a trail of blood behind him when the woman woke up and started screaming.

The teenager, whose name is withheld because of his age was, however, arrested on Saturday afternoon, July 3, by Special Crime Investigation detectives, Naija News understands.

He has been charged with aggravated serious criminal trespass and assault with intent to rape.

The court heard the victim, from the city’s Edwardstown suburb, is now living in fear with family members after the attack. Because of the boy’s age, the judge banned the media from the hearing, according to Australian news outlet Seven News.

His lawyer asked the magistrate to prohibit key details of the case from being revealed which would cause undue embarrassment to the accused’s family.

Friends and relatives of the teenager were said to have departed the court with their faces obscured and refusing to talk to the media. A bid for the teen to be freed to return to live with his family in a small South Australian country town was blocked by the court because of the seriousness of the charges.

Court documents revealed the teenager has a history of trespass offences. He was remanded in custody and is due back in court in two weeks.

In another news, Naija News reported that a self-acclaimed pastor has been arrested in Cross River State over alleged possession of a human skull.