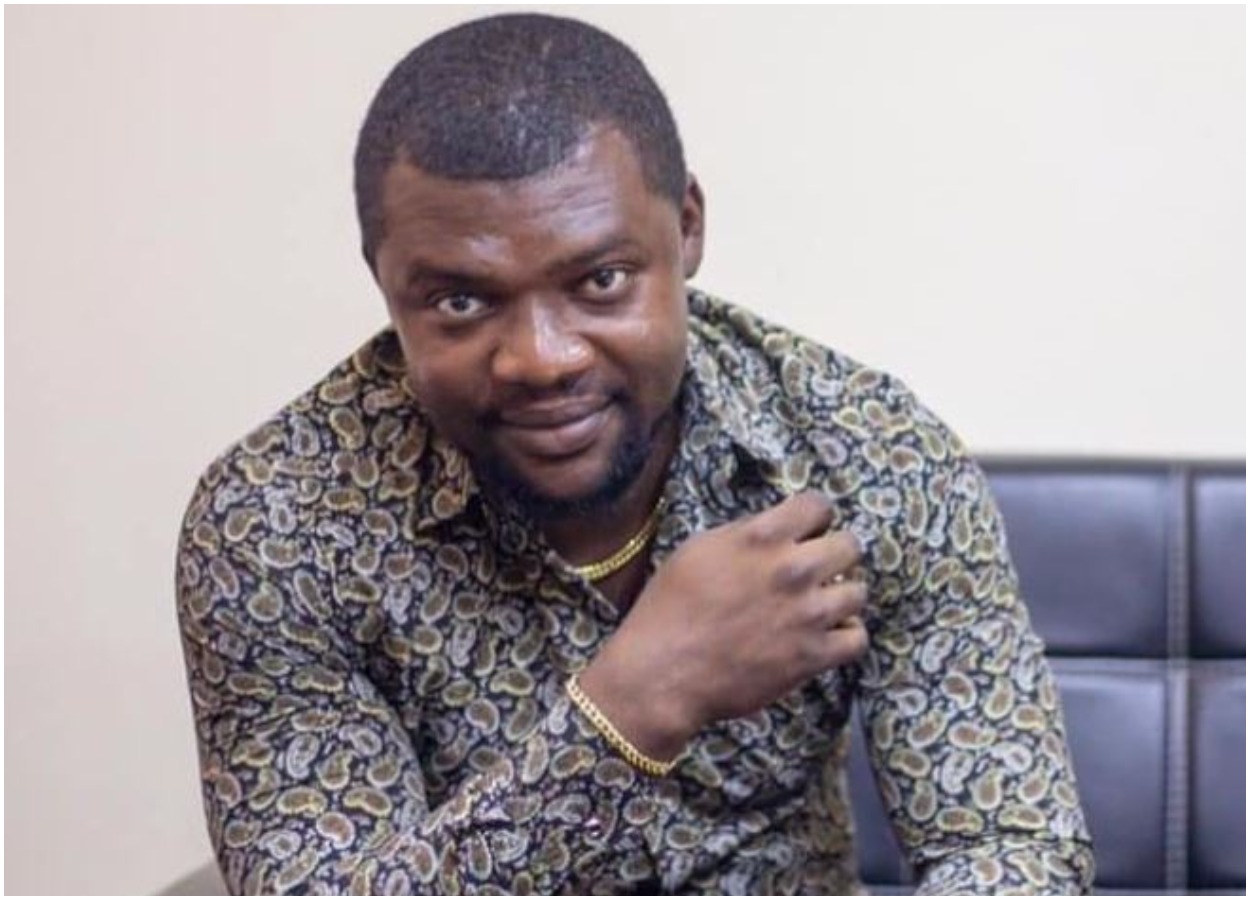 An unknown Gunmen have killed the Chief Executive Officer of AutoEase services in Enugu State, identified as Mr. Ifeanyi Okeke.

According to reports, It was gathered that the deceased was shot dead by yet to be identified gunmen on Sunday night, July 4, while on his way to his house located at Brick Estate, by Ekweremadu Drive, Independence Layout Enugu.

He was said to have been murdered in the presence of his 7-year-old son who he had gone to pick from a barbing salon.

According to the report, the assailants hit his car from the back and when he came out to investigate, they ordered him to lie down on the floor, then shot him on the leg and stomach.

Spokesperson of the State Police Command, Daniel Ndukwe, who confirmed the incident in a statement on Monday, said operatives attached to the Layout’s Police Division, immediately raced to the scene upon receipt of a distress call.

“On sighting the Operatives, the criminal elements fled, while their victim, later identified as Ifeanyi Okeke, whom they shot severally, was rushed to the nearest hospital, where he was confirmed dead by Doctors on duty,” Ndukwe stated.

The Commissioner of Police, CP Mohammed Ndatsu Aliyu, psc, has ordered the State CID to launch a full-scale investigation and manhunt of the criminal elements in view of bringing them to book.” he added 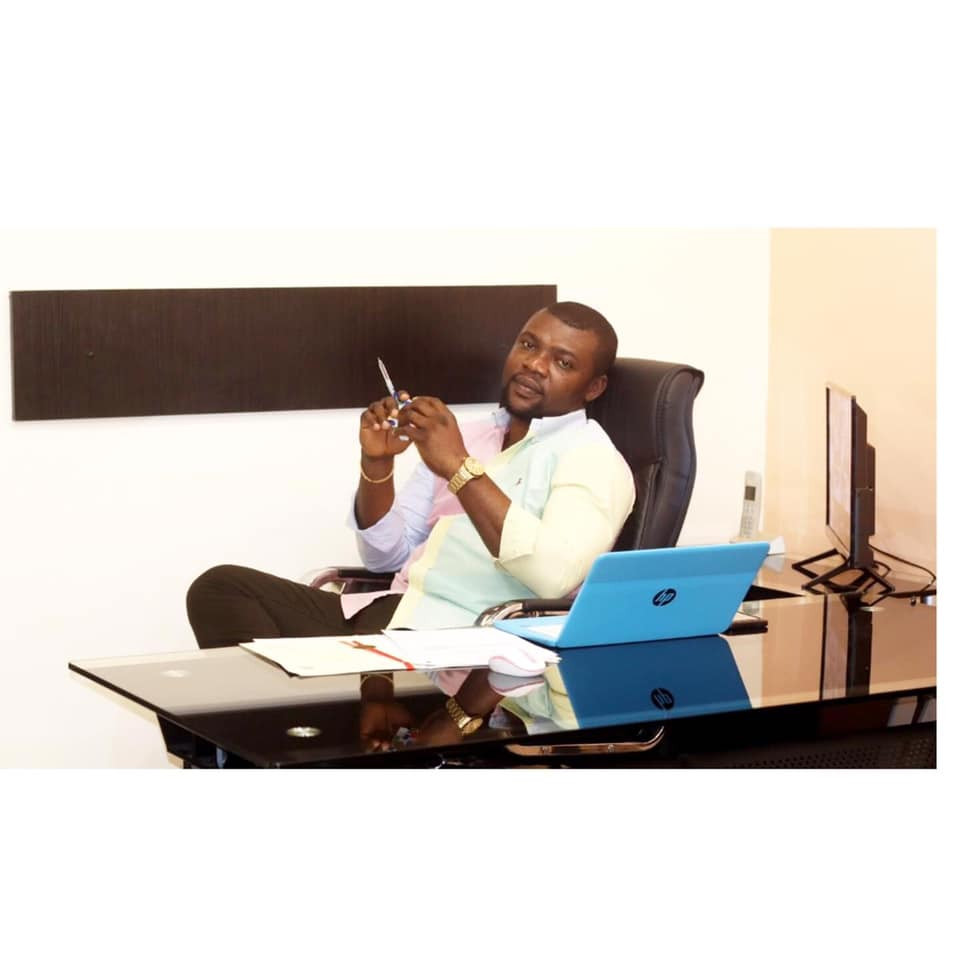