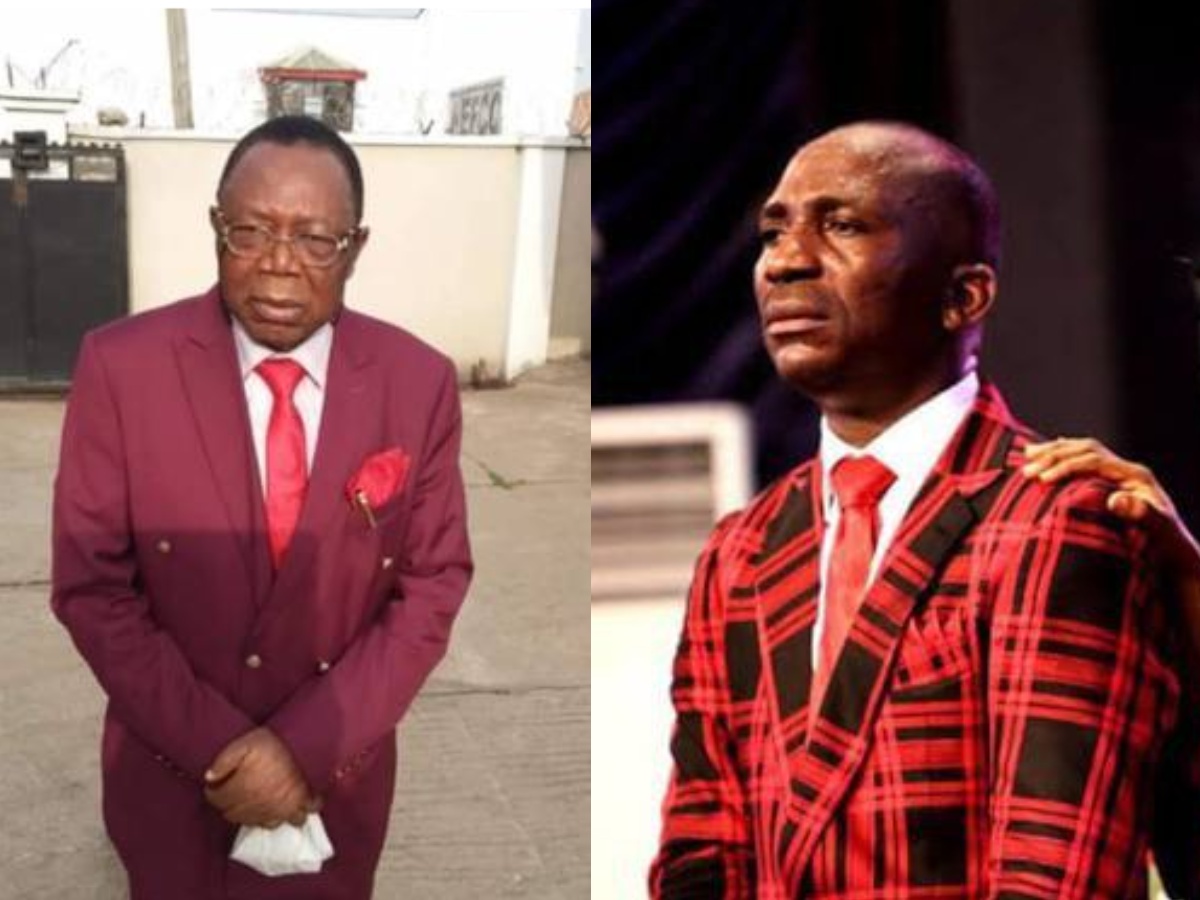 Naija News understands that Ibu who is the Chairman of Benue State University Teaching Hospital is accused of fraud totaling N24.6 million.

The Economic and Financial Crimes Commission had on June 28, announced that its Makurdi Zonal Office arraigned the academia alongside one Chief Abukenchi Suleiman and his company, ADB Motors Venters Nigeria Limited before Justice Abdu Dogo of the Federal High Court sitting in Makurdi, Benue State.

The duo were arraigned on charges of conspiracy and obtaining N24, 650,000 (twenty-four million, six hundred and fifty thousand Naira only) by false pretences.

The anti-graft agency alleged that the duo obtained the said sum from the Benue State University Teaching Hospital under the guise of purchasing a Toyota Landcruiser Prado 2018 Model which was never bought.

Count one of the charge reads: “That you, Professor John Ibu, being the Board Chairman, Benue State University Teaching Hospital, you Chief Abukenchi Suleiman, being the Managing Director ADB Motors Ventures Nigeria Ltd and you, ADB Motors Ventures Nigeria Ltd sometime in July 2019 within the jurisdiction of this Honourable Court, with intent to defraud conspired amongst yourselves and obtained the sum of N24,650,000 (Twenty Four Million Six Hundred and Fifty Thousand Naira only) from the Benue State University Teaching Hospital Board for the purchase of a Toyota Landcruiser Prado 2018 Model under false pretences that you have the capacity to supply which pretence you knew was false and thereby committed an offence contrary to Section 8(a) of the Advance Fee Fraud and Other Fraud Related Offences Act, 2006 and punishable under section 1(3) of the same Act.”

Count two reads: “That you, Professor John Ibu, being the Board Chairman, Benue State University Teaching Hospital sometime in July 2019 within the jurisdiction of this Honourable Court, did use your position to confer an unfair advantage to yourself by collecting a bribe, to the tune of N10, 900,000 (Ten Million Nine Hundred Thousand Naira only), from one Chief Abukenchi Suleiman of ADB Motors Ventures Nig. Ltd, on behalf of Atirogo & Sons Enterprises, paid into Access Bank account Number 0049185884, a company you’re the Managing Director and thereby committed an offence, contrary to Section 19 of the Independent Corrupt Practices and Other Related Offences Act 2000 and punishable under the same Act.”

The defendants, however, pleaded “not guilty” to the charges preferred against them. Prosecution counsel, George Chia-Yakua asked for a trial date and that the defendants be remanded in a correctional facility.

On his part, counsel for Professor John Ibu, S. O. Vekuwu, moved a motion for the bail of his client on self-recognizance. He informed the court that his client had been on administrative bail offered by the EFCC.