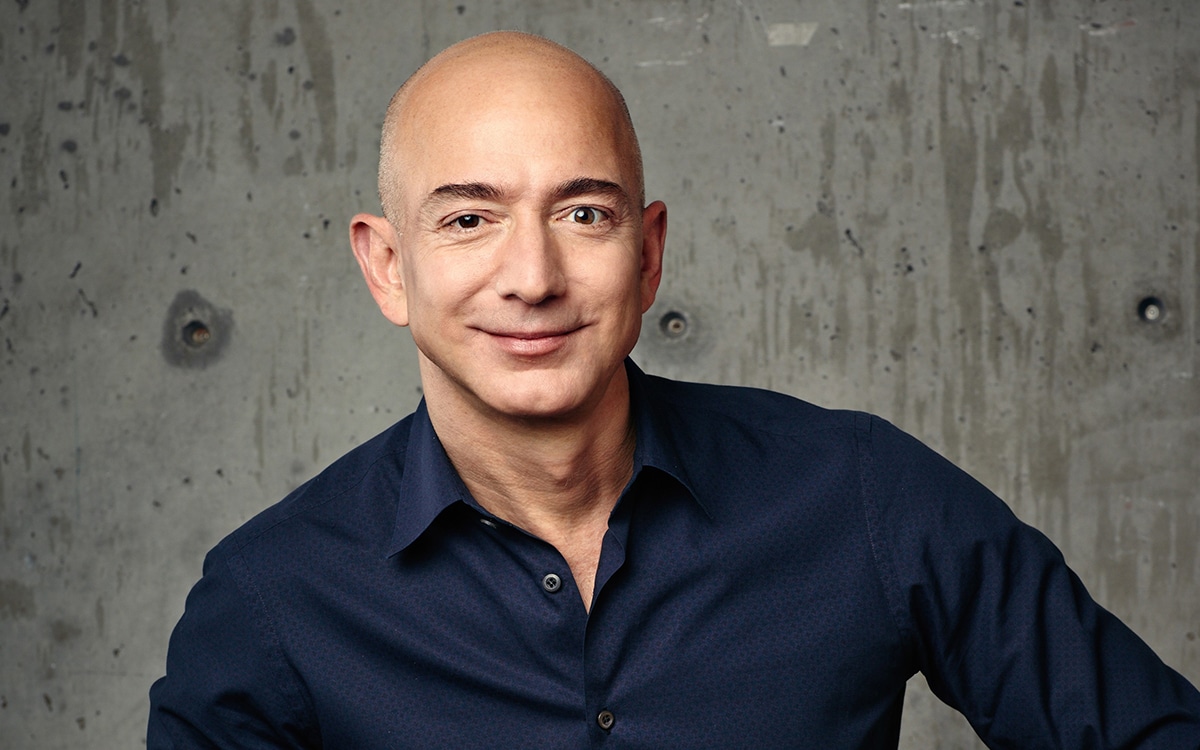 Billionaire businessman, Jeff Bezos has resigned as the Chief Executive Officer of Amazon, exactly 27 years after he founded it.

However, Bezos will retain a crucial role as the executive chair of the organisation. He will not be a part of the daily management and will spend more time on other projects including his Aerospace company Blue Origin.

Within the period, Bezos was CEO, he developed a series of unusual leadership principles – which some argue are the backbone of his success.

The chief of Amazon Web Services, Andy Jassy, will become the new CEO.

Amazon Web Services, the astoundingly successful cloud computing service, didn’t really have much to do with Amazon’s core business: e-commerce.

But Bezos supported the idea, giving his trusted employee Andy Jassy the freedom, and capital, to go about creating a company within a company.

Bezos views Jassy as an entrepreneur, not just a manager – a key part of why he will take over as Bezos’ successor.

Amazon employees testify to Bezos’ customer obsession. For Bezos, profit was a long-term aspiration. For a company to be successful, it had to have happy customers – at almost any cost.

One of Amazon senior managers, Nadia Shouraboura who started working for Amazon in 2004 told BBC that when she first started, she thought she was going to be immediately fired.

She said: “I made the biggest mistake of my life during our Christmas peak.”

Shouraboura said she had ordered key products onto warehouse shelves that were too high. It would take time and money to get the right products off the shelves.

“I came up with a clever way for us to lose as little money as possible, and sort of fix the problem. But when I talked to Jeff about it he looked at me and said, ‘you’re thinking about this all wrong’.

“You’re thinking how to optimise money here. Fix the problem for customers, and then come back to me in a few weeks and tell me the cost.”

Bezos, however, has many critics. Last month, an article from ProPublica claimed to have seen Bezos’ tax returns alleging he paid no tax in 2007 and 2011. It was a stunning claim about the world’s richest man.

There have been other negative stories about Amazon, its ruthlessness, its claims of monopolistic behaviour that have been a dent on Bezos reputation.

However, many people who worked closely with him have described him as a business visionary – a man with a singular focus who has created a legendary work philosophy and a company worth almost $1.8 trillion.

Always fascinated by space travel, later this month he aims to fly into space on the first crewed flight made by his company Blue Origin.