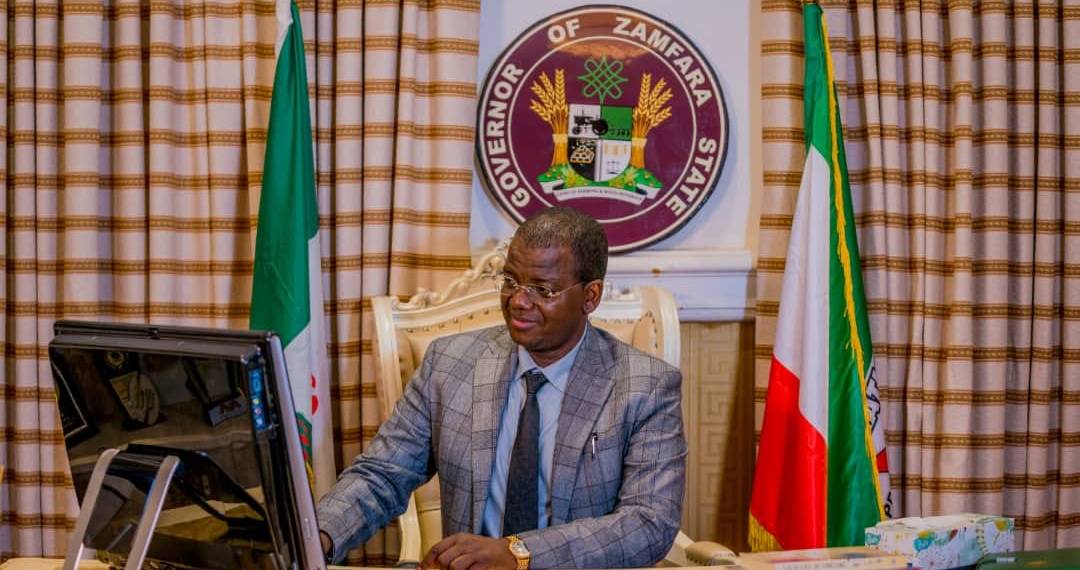 The Zamfara State Governor, Bello Matawalle, has relieved all his Special Advisers of their appointments.

Naija News reports that this was made known in a statement to newsmen by the acting Secretary to the State Government and Head of Service, Alhaji Kabiru Balarabe.

According to the SSG, the Special Adviser on Security, retired DIG Mamman Tsafe was not affected by the development.

“It is hereby notified for general information that Gov. Bello Matawalle, has relieved all Special Advisers of their appointments, except the Special Adviser on Security matters.

“This decision is in line with the recent defection to the APC and to allow for an in-depth search of more but competent hands in the administration of the state, irrespective of political affiliations,” he said.

Balarabe directed all the affected Special Advisers to hand over affairs of their respective offices, and government property under them to their Directors General and/or Accounting officers.

This coming less than a week after Matawalle formally defected from the Peoples Democratic Party (PDP) to the All Progressives Congress (APC).

Matawalle, speaking on the Osasu Show programme on Friday, had said that his defection will now bring greater development to the state and the issue of insecurity in the state will receive better attention.

He noted that now that Zamfara has joined the ruling party, it will be easier to get the federal government’s attention on issues affecting the state.

“Politics is about interest and confidence. Many of the politicians have changed from one party to another, so it is not a new thing and I decided to change so that I can bring more peace to my state,” he had said.