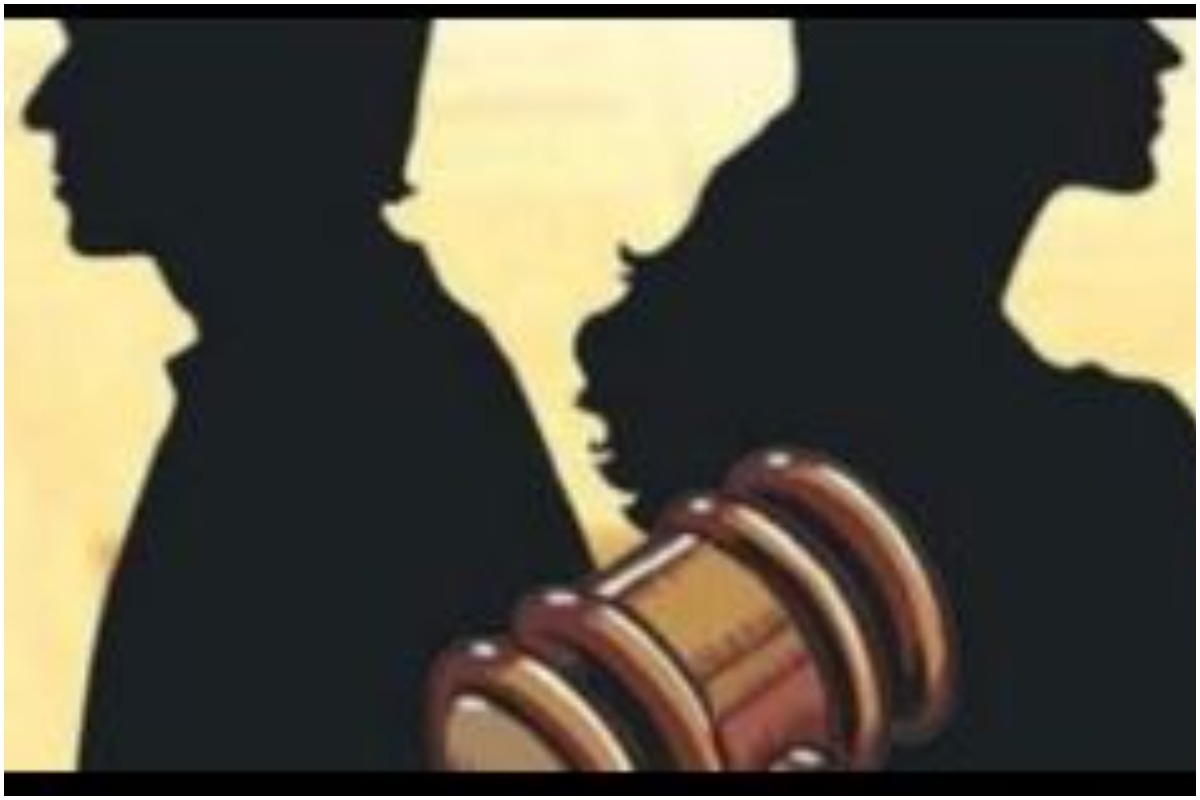 A Nigerian man, on Friday, has urged a Customary Court in Lagos to dissolve their marriage after finding out that his wife of 2years has no vagina.

According to Twitter user, Malachy Odo, via the microblogging platform, narrated how a man complained to the court that he was tired of his marriage and wanted out after he discovered his wife’s defect.

In his own words, he wrote; In court yesterday, a guy claimed that his reason for seeking to divorce his wife of 2years was because she does not have a vagina. They are yet to consummate the marriage. I looked it up on the internet and saw that it’s a rare birth defect known as Vaginal agenesis

Meanwhile, an housewife identified as Elizabeth Omeh, has asked Ebonyi family Law Centre, a special family court in the State, to dissolve her over three years of marriage because of her husband’s inability to satisfy her sexually.

Elizabeth also revealed how her husband almost choked her to death for asking sex which made her leave his house and return to her parent’s home. She said her husband, James, had not slept with her for over one year, lamenting bitterly that each time she made attempt to seduce him, he would start beating him.

Elizabeth further discloses to the court that she was tired of the marriage and had decided to return the dowry paid for her to her husband’s family. The woman, who is a nurse and a native of Ngbo in Ohaukwu local government area of the state, alleged that the husband’s family changed the man they initially introduced as her husband and brought a sick man to marry her. She asked the court to end the marriage because of the man’s state of health and the family’s deceitful approach to her.

However, James denied all the allegations, saying he had no problem with his wife.

Speaking on the matter, Chairman of the Ebonyi state Family Law Centre, Mrs Elizabeth Nwali, said: “Since the woman has said that she will not continue with the marriage because of the deceit, constant beating and the man’s state of health which defiled all medical attentions, we cannot force her to stay there.”