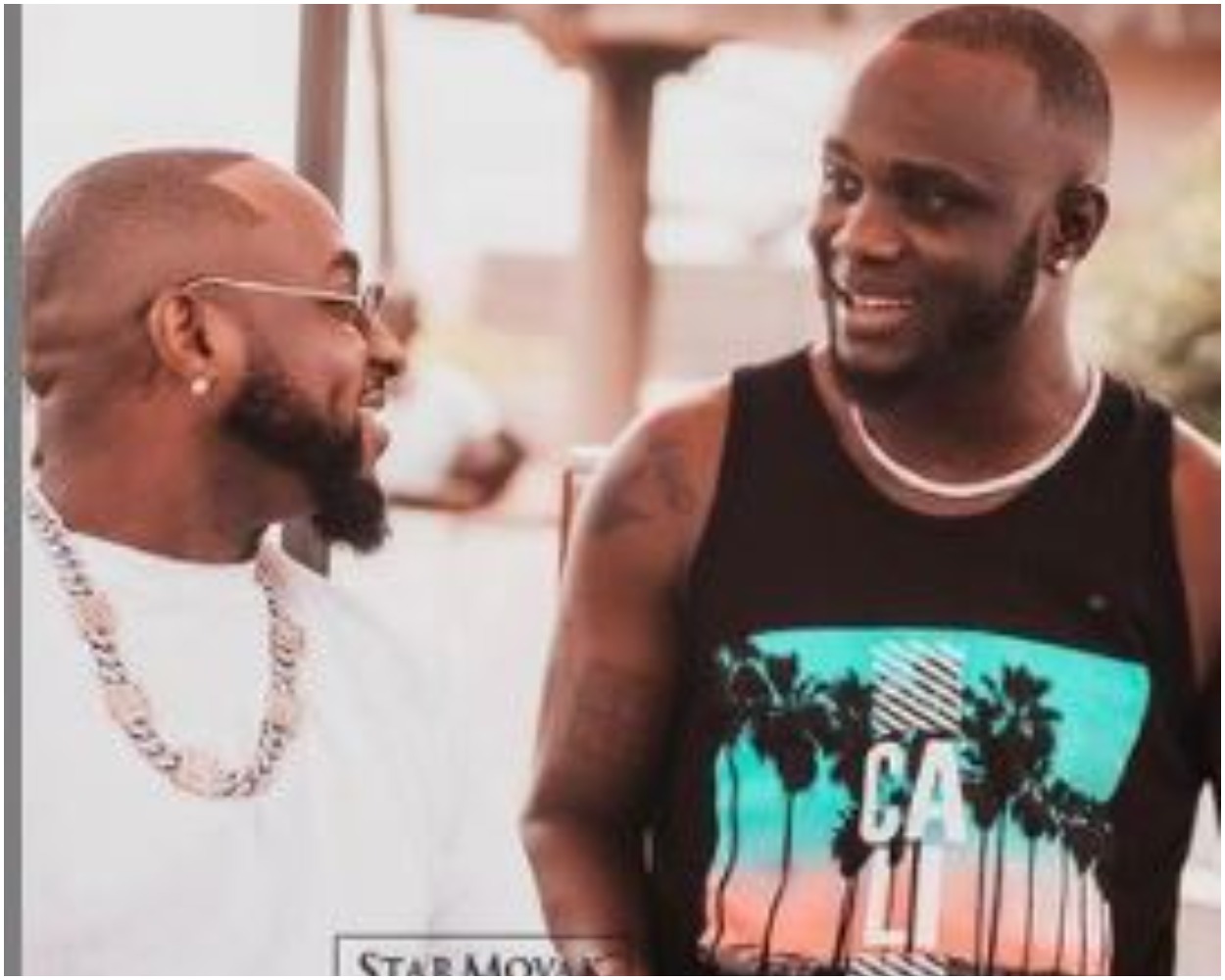 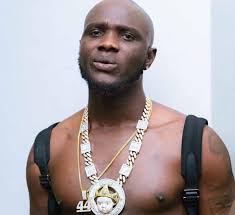 Late Obama DMW, born Habeeb Uthman, reportedly drove himself to a hospital in Lekki, Lagos State on Tuesday to complain that he was feeling unwell, but unfortunately died later that day and buried the next day according to Islamic rites. 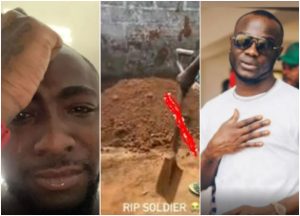 With the sudden death of Obama DMW, there have been a lot of assumptions about his death, but the insinuations of excessive cigarettes and alcohol intake became the most popular.  This comes after, Peruzzi, a member of the DMW gang, in a chat that surfaced online disclosed that alcohol and cigarettes played a huge role in Obama DMW’s death.

According to Peruzzi, late Obama DMW suddenly woke up from sleep and started shouting his arteries are not pumping, and he cannot breathe again.

In the short video shared online, Davido was pictured gesticulating that he dropped the cigar he was smoking while they partied. The singer was also seen whispering into his ears about his smoking habits.