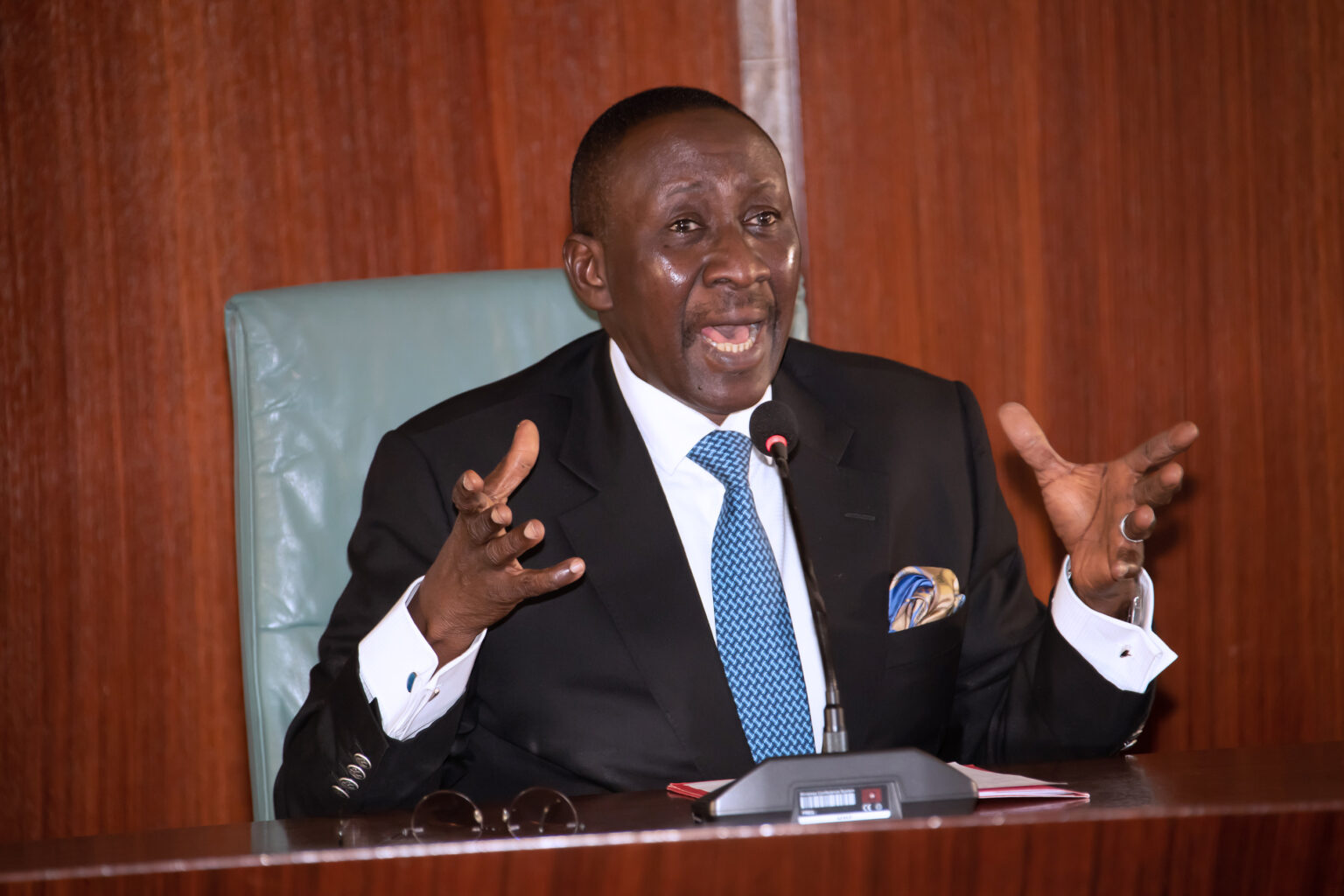 Monguno said this at the ongoing United Nations (UN) high-level conference of heads of counter-terrorism agencies of member states in New York, United States according to a statement on Tuesday from the Office of the National Security Adviser (ONSA).

He described the activities of terrorists as a great threat to human existence and welfare generally.

He, therefore, appealed for more collaborative efforts among international security organizations to curb the complex activities of terrorists and their organizations.

“I can say with total conviction that apart from pandemics, natural disasters and the climate itself, today, the greatest threat to the existence of human race is the global scourge of terrorism,” Monguno said.

“The fallout of activities associated with terrorists have collectively heightened insecurity in the greater part of Africa with serious economic, social, and political implications for its people.

“In the North-Eastern part of Nigeria, the activities of Boko Haram terrorists and the so called the Islamic State West Africa Province with known affiliation to other international terror networks such as Daesh and Al-Qaeda, have continued to undermine the security and livelihood of the people.

“They are at the same time overlapping into neighbouring countries of the Lake Chad Basin.

“It was disclosed that over a million persons have been internally displaced in the communities in Borno, Adamawa and Yobe, while more than seven million people remain in need of humanitarian assistance in North Eastern Nigeria,” Monguno said.

The NSA added that the federal government of Nigeria is not relenting in efforts to overcome terrorists and insurgency in the country as well as provide humanitarian services to those already affected by their activities.

Meanwhile, the British High Commission has reacted to the arrest of the leader of the Indigenous People of Biafra, Nnamdi Kanu.

A spokesperson of the British High Commission, Dean Hurlock, while speaking with TheCable said Kanu was not picked up in the UK where he is based.

The Minister of Justice and Attorney-General of the federation, Abubakar Malami, during a media briefing said the IPOB leader was arrested on Sunday due to “the collaborative efforts of Nigerian intelligence and security services”.