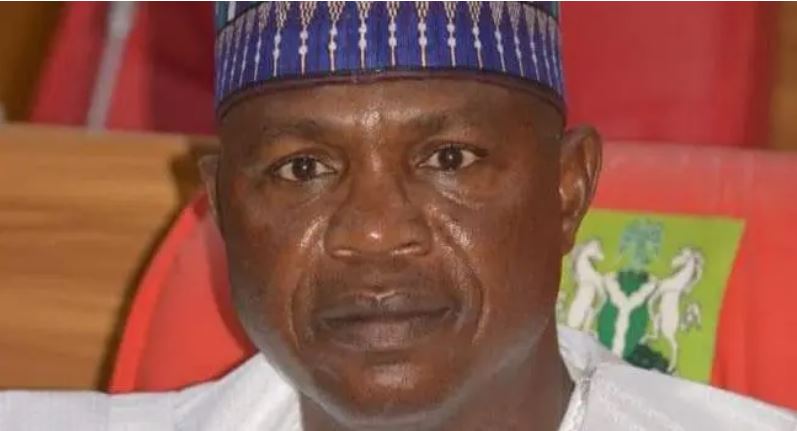 The driver and son of a member of the Zamfara State House of Assembly, Mohammed Ahmed, who was shot dead on Tuesday night have been abducted.

Naija News understands the lawmaker was killed along the Sheme- Funtua Road in Katsina State while travelling to his home town.

His death was confirmed by the Clerk of the Zamfara House House of Assembly, Saidu Anka

A further report had it that the deceased was on his way to Kano to drop off his son, who was returning to school in Sudan.

“The son wanted to a catch morning flight at Kano Airport. But just a kilometre before Sheme village, a group of armed men opened fire on their vehicle.”

“The son and the driver were kidnapped and preparation for his funeral rite has commenced.”

The lawmaker who was the chairman house committee on finance and appropriation was also a three-time member of the state assembly.

He was a vice-chairman of Shinkafi Local Government and served as Secretary in various local government areas of the state.