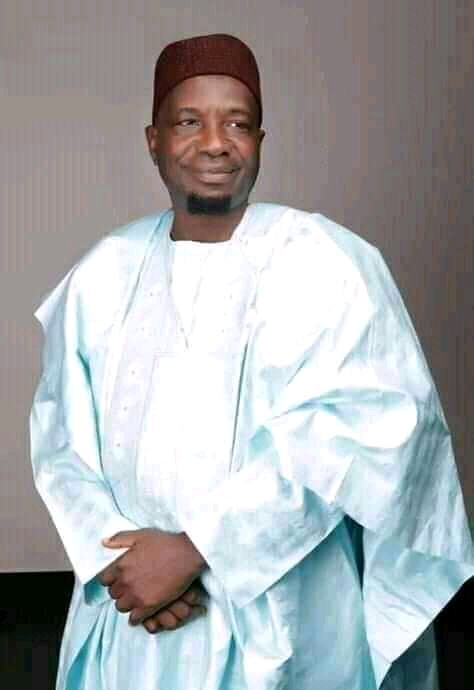 The Senator representing Zamfara Central in the National Assembly, Hassan Mohammad Gusau has dumped the Peoples Democratic Party (PDP) for the All Progressives Congress (APC).

The federal lawmaker announced his defection during the plenary on Tuesday.

Gusau in a letter read by Senate President Ahmad Lawan during the sitting of the Senators on Tuesday explained that he dumped the PDP for APC because of the factionalization and breakdown of internal democracy in the PDP.

“My decision is necessitated due to the collapse of internal democracy and factionalization of the party from ward levels in Zamfara State.

“Further decisions on political movement and party affiliations will be communicated to this chamber in due course,” the letter read.

Meanwhile, the All Progressives Congress (APC) has started negotiations with three more Peoples Democratic Party (PDP) governors for them to defect to the ruling party.

Naija News understands that talks with the governors have already reached advanced stages and they may soon follow in the footsteps of Zamfara State Governor, Bello Matawalle in dumping the PDP for the APC.

A top-ranking member of the APC Caretaker/Extraordinary National Convention Planning Committee revealed the governors APC is targeting as Okezie Ikpeazu of Abia State, his Enugu State counterpart, Ifeanyi Ugwanyi, and that of Adamawa State, Ahmadu Fintiri.