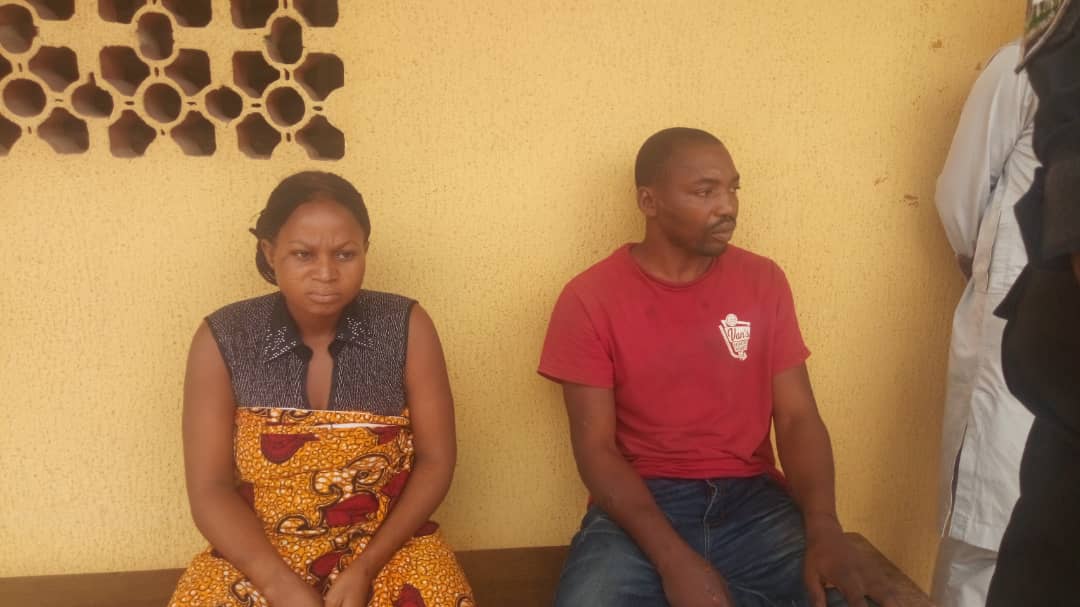 Two buildings allegedly belonging to a most-wanted bandit and kidnapper, Cephas Aondofa Shekere, popularly known as “Azonto” have been pulled down by the Benue State Government.

Naija News understands that the buildings were demolished on Monday at separate locations in the Makurdi metropolis of the state.

It was gathered that the state government decided to demolish the house based on its law on anti-kidnapping which prescribed among others.

The law has stipulated the demolition of any property used as a kidnapper’s den and other violent criminal activities in the state.

It was gathered that security operatives had arrested two members of the notorious criminal syndicate who were allegedly terrorising the people of Sankera axis, comprising Logo, Ukum and Katsina-Ala Local Government Areas of the state.

The two suspects arrested were the wife of the wanted criminal, Muese Cephas Aondofa, and  Steven Tor-Ikyo, suspected to be a gun runner.

They were said to have been arrested by men of Operation Ozenda, led by CSP Justin Gberindyer at a location in Makurdi with millions of naira with thirty rounds of AK 47 ammunition recovered from them.

The suspects were said to have led the police to the property that was demolished after they had confessed to working with a gang leader, Cephas Aondofa Chekere, who had been declared wanted by the police in Benue.

CSP Gberindyer, who spoke to Journalists at the demolition site, said that the suspects owned up to their crime and confessed to having worked for the most wanted criminal, Azonto.

The leader of Operation Zenda also said that the suspect, Steven Tor-Ikyo was helping Azonto to facilitate and buy properties in Abuja, Port Harcourt, Lagos and Makurdi.

“Two of Azonto’s property was identified and located within the Federal Housing Estate, in Makurdi.

“The two properties have now been demolished by the Benue State government following zero tolerance for kidnapping, banditry and other acts of terrorism,” Gberindyer said.
https://tribuneonlineng.com/benue-govt-demolishes-buildings-allegedly-belonging-to-suspected-kidnappers/ 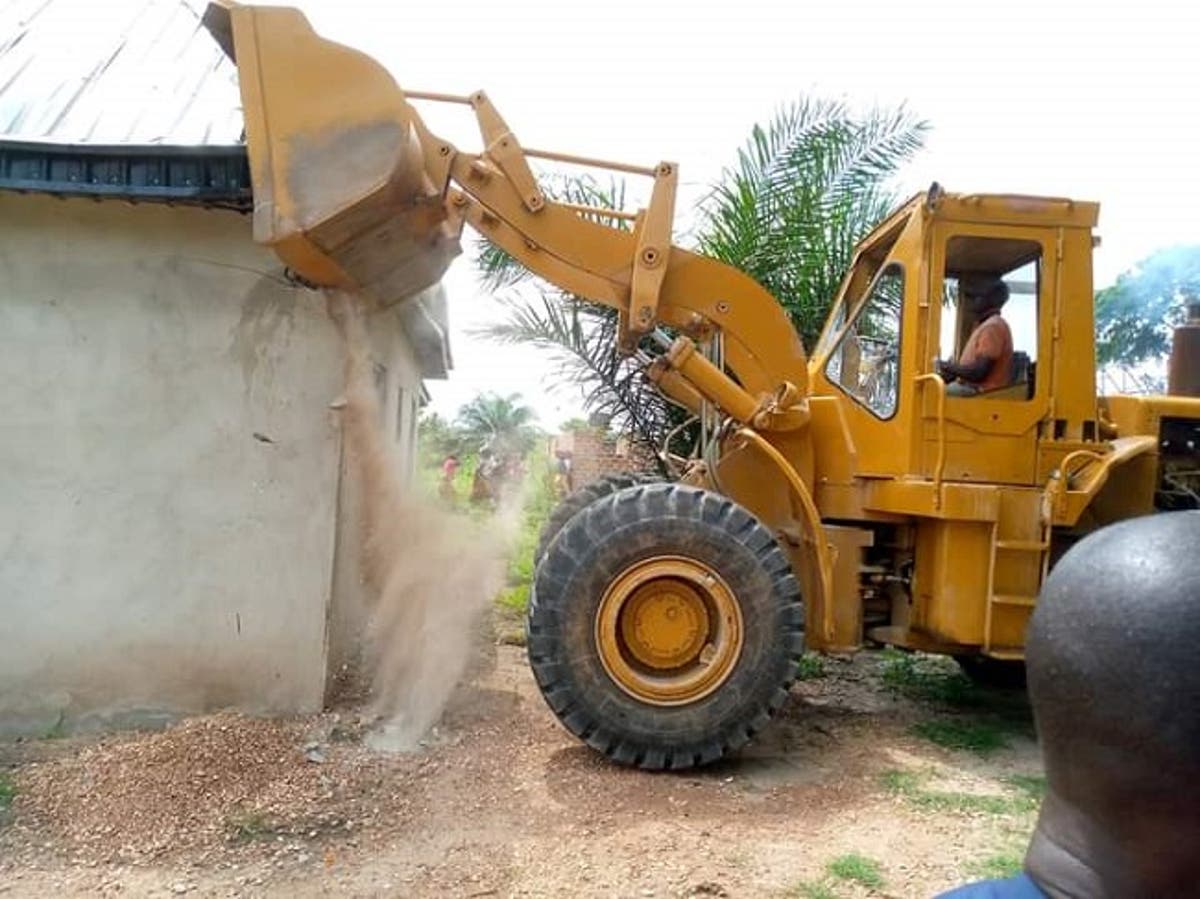