Peruzzi Reacts To The Death Of Obama DMW | Naija News 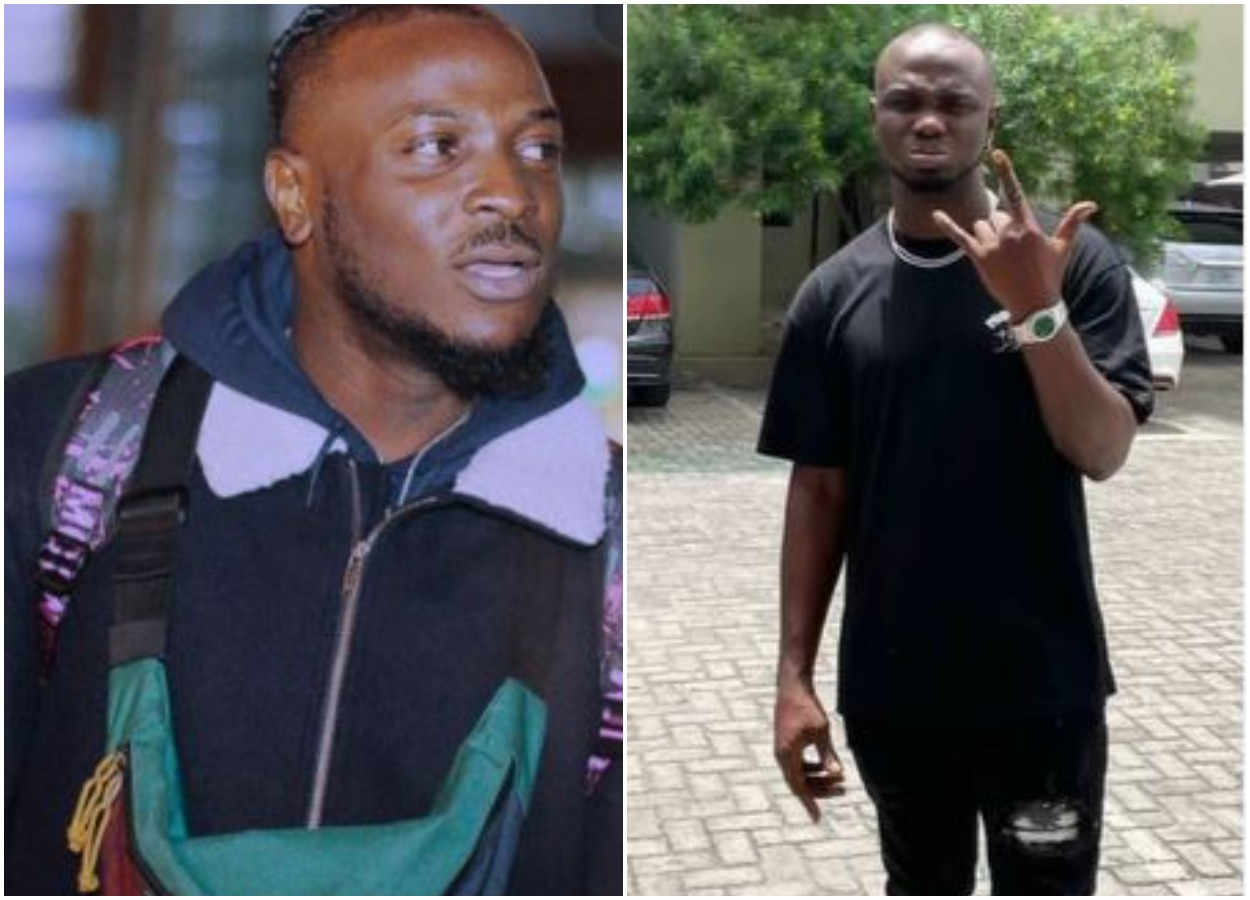 His close friends, however, took to their respective social media handle to mourn the gentleman, breaking the sad news this evening.

The News of his death has thrown Davido’ crew into mourning as none of them could understand what could have led to the death of Obama, whom many claimed posted on social media, particularly Instagram about two hours before he died.

Reacting to the news of his death, Peruzzi, wrote; You better reply and stop playing with me this guy