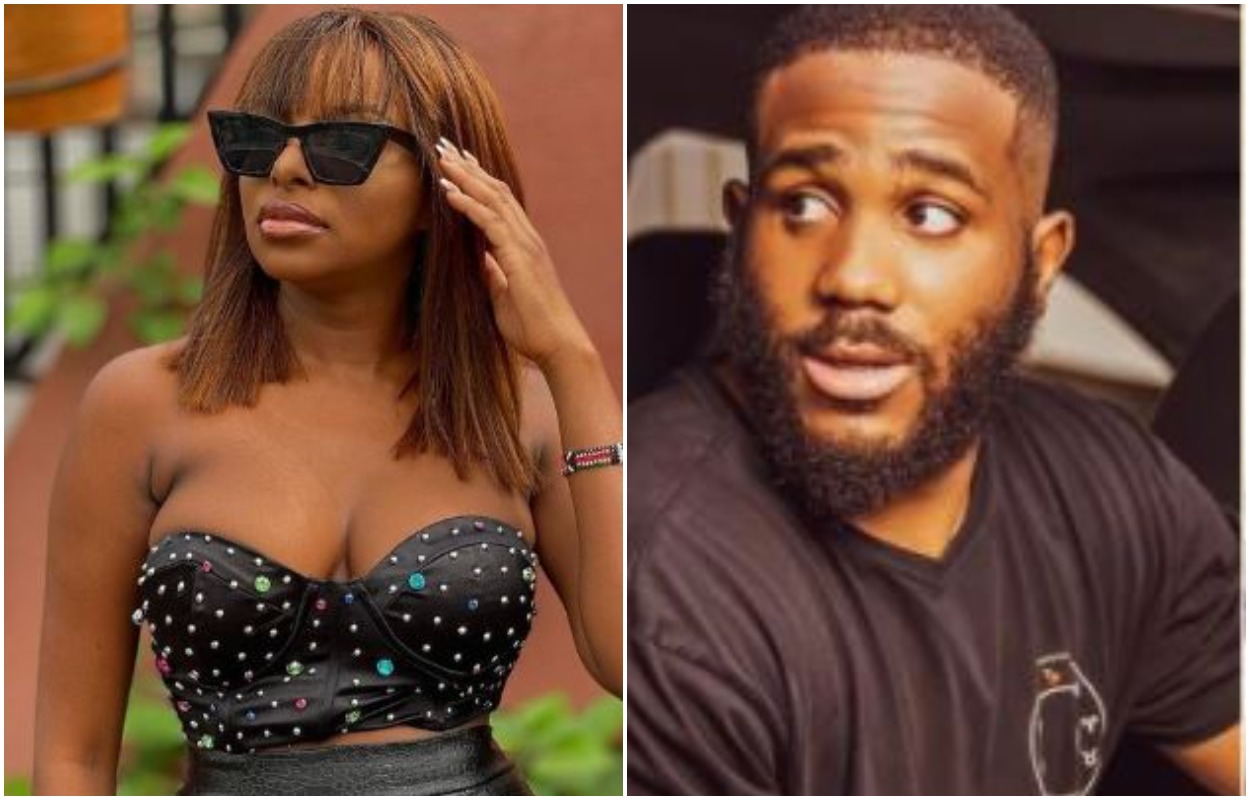 Former BBNaija Housemate, Wathoni has made it clear that Kiddwaya can’t afford her.

The lockdown housemate made this known during her session with Ebuka where she talked about the issues she had with Erica because of Kidd .

Erica said: “Wathoni had always had an issue with me right from the house. After the house I noticed she kept talking about Kidd and I in bed rather than promoting herself. “That made me distance myself from her and I got energy vibes from her and stayed away.”

Wathoni replied; ”Thank God we were able to solve our issues, now in the house, like two weeks before I was evicted. We were actually in a good place.”

When Erica challenged her, Wathoni made it clear that Kiddwaya couldn’t afford her. However, Erica questioned if she was for sale?