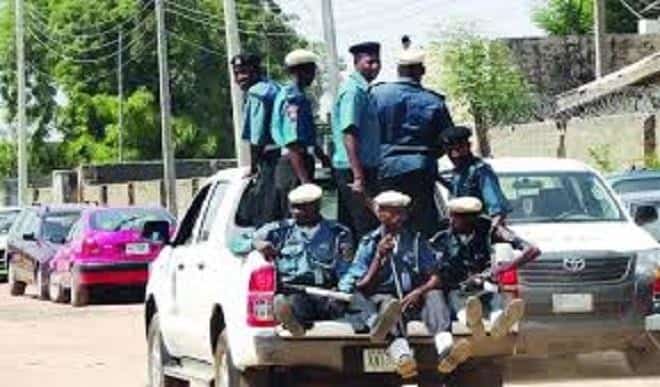 Kano State sharia police popularly known as Hisbah has arrested no fewer than forty teenagers for sexual misconduct including the selling of condoms.

The Commander General of Hisbah, Dr Harun Ibn-Sina, confirmed this in a statement released on Tuesday, June 29 through Mr Lawal Ibrahim, Public Relations Officer of the board in Kano.

Naija News understands that out of the forty arrested are twelve men. ”The suspects were apprehended between June 27 and June 28 at about 10 pm and midnight during a special raid in Bbur-burwa, Albasu Local Government Area, gathering commercial sex workers, sexual misconduct including the sale of condoms and marijuana,” Ibn-Sina revealed.

He disclosed further that some suspects were also arrested around the railway, Ja’en, Zoo Road in the Kano metropolis. Ibn-Sina said the suspects would be properly screened, adding that those who are first-time offenders will be released to their parents, and others would be charged to court.

He urged the youths to fear God and desist from their bad ways.

Meanwhile, a 19-year-old teenager has been arrested by police for allegedly killing her boyfriend over alleged infidelity, Naija New reports.