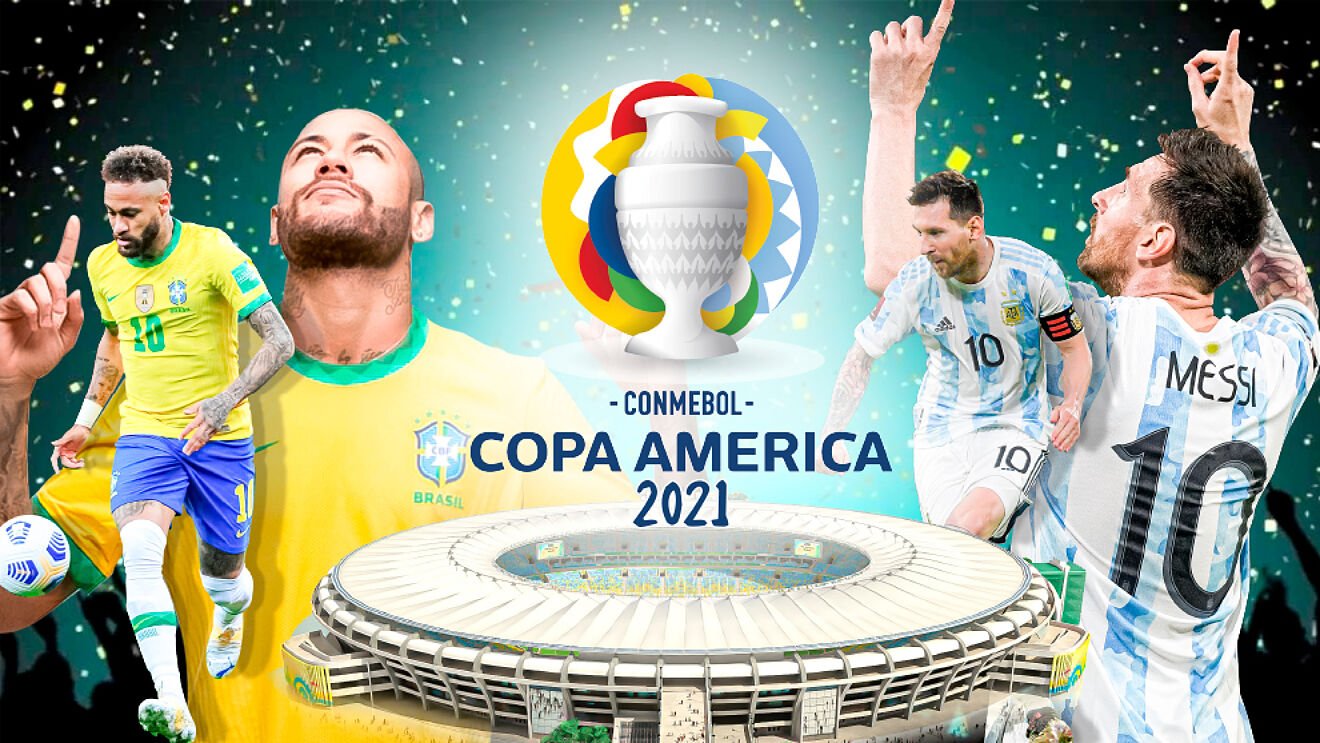 Paraguay will be facing Peru in the quarter-final stage of the ongoing Copa America, while Argentina will be playing against Ecuador.

This was as the last eight countries that qualified for the next round of the competition is confirmed. Naija News understands that the group stage fixtures were rounded up in the early hours of Tuesday (today).

Uruguay defeated Paraguay 1-0 to book their place in the Copa America quarter-final. Argentina beat Bolivia 4-1 to also qualify for the last eight.

Naija News reports that the quarter-final will start on Friday and end on Sunday. Below is Copa America last eight fixtures in full:

Meanwhile, Paris Saint Germain and France striker, Kylian Mbappe has apologized for missing his penalty on Monday night that saw his country eliminated from the European Championship, Naija News reports.