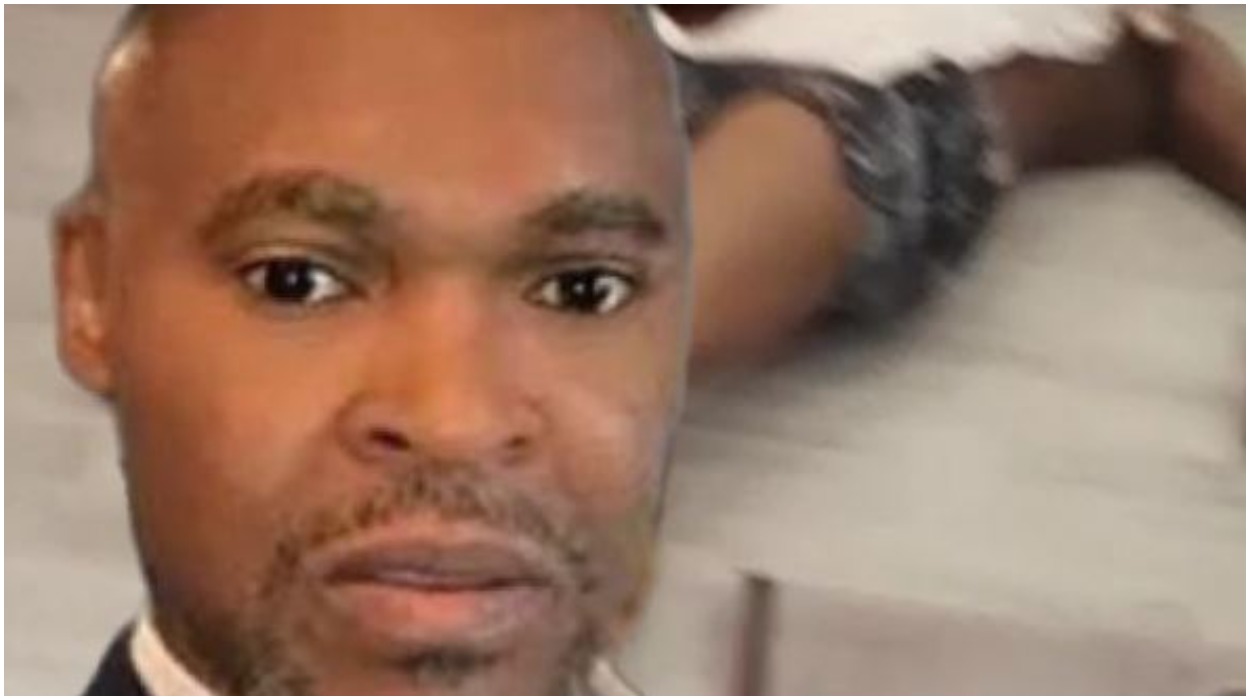 Chidinma Adaora Ojukwu, the confessed Killer of SuperTV owner Michael Usifo Ataga, reportedly tied his hands with a rope and stole his iPad and iPhone.

A source told TheNation that Chidinma, 21, took Usifo’s gadgets to Computer Village to wipe off all data on the gadgets in what is commonly called flashing.

The source revealed that homicide investigators who are bent on unraveling mysteries surrounding the murder, including Ojukwu’s accomplices, recovered a rope alongside other things.

The police, the source stated, were unconvinced the suspect acted alone and could vividly recount all that transpired after allegedly taking Rophenol, a drug that erases one’s memory of an incident.

According to the source, Ojukwu told investigators that one Feni introduced her to Ataga and she had high hopes of making a fortune off him.

But along the line, she started complaining that the man was not giving her as much money as she hoped.

“She was angry that each time they met, he would just give her small money like transport fare and she wanted to get back at him. We do not believe she acted alone nor in self-defence. The girl is yet to really say what transpired that day but when she is confronted with concrete evidence, she will open up by force.

“She claimed they took roofies together. How come she then remembers everything that happened while she was under the influence of roofies? She also claimed the man was struggling with her but she is yet to say at what point she tied the man up.

“Was it after stabbing him twice on the neck as she claimed or when she stabbed him on the stomach while he was lying helpless on the floor?

“If it was self-defence, why did she not call for help? Instead, she changed her blood-stained clothes, left the scene and went to withdraw money from the man’s account. She did not also tell anyone about the incident nor did she run to the police to report herself,” said the source.

Meanwhile, a source close to Ataga’s widow’s on Monday told The Nation she was distraught and particularly troubled by stories making the rounds aimed at putting Ataga in bad light.