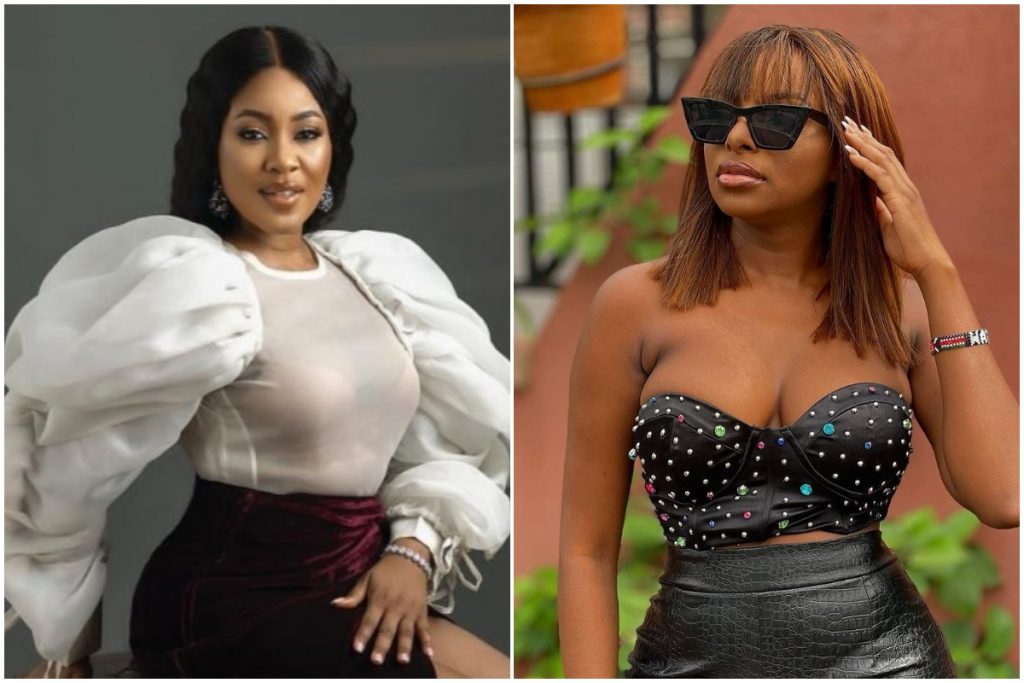 The former housemates in the lockdown edition reconciled during the BBNaija Reunion show hosted by Ebuka Obi-Uchendu.

Erica had earlier claimed that she felt a negative energy from the reality show star after the house.

She further stated that Wathoni and her did not agree because she was not pleased with her talking about Kidd and their intimacy during her interviews.

Erica said: “Wathoni had always had an issue with me right from the house. After the house I noticed she kept talking about Kidd and I in bed rather than promoting herself.