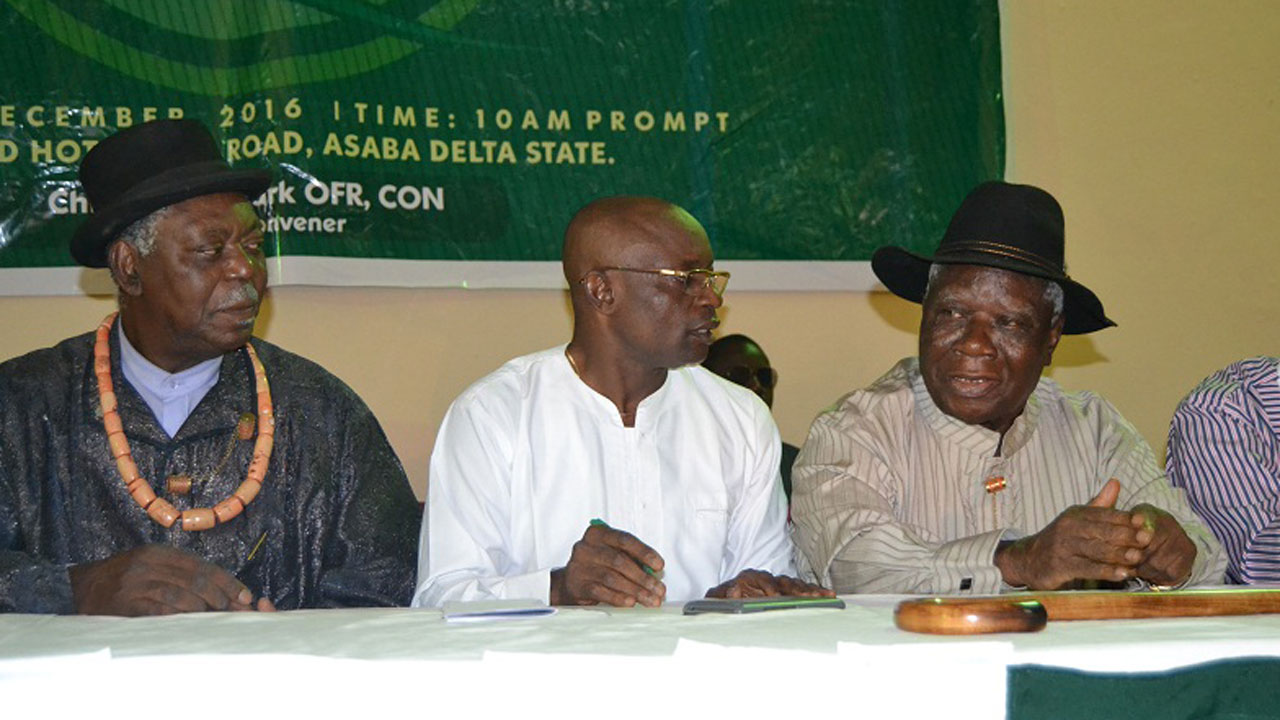 The Pan Niger Delta Forum (PANDEF) has called on governors in the South-South region to fast-track the establishment of a security outfit for the region.

The National Publicity Secretary of PANDEF, Ken Robinson, stated this while reacting to the killing of a youth, Nonye Nwa-Omoku in Egbede community, Rivers State, allegedly by a suspected herdsman last week.

Robinson stated that the establishment of a security outfit for the Niger Delta will help protect the area against further attacks by marauding herdsmen.

Robinson said, “We will use this opportunity to again call on the South-South governors to fast-track the process of establishing a regional security outfit, as other regions have done.”

Naija News reports that a 26-year-old Nonye Nwa-Omoku was shot dead by a herdsman in the community last Thursday without any provocation.

An eyewitness, who claimed he escaped death by the whisker, said the incident occurred in the evening when they saw a herder approaching their direction.

“We don’t even know what happened; we just saw the Fulani man coming towards us. The next thing, he shot at my direction, I dodged,

“He was now asking, where is that my brother. He followed him and shot him two times. My brother fell. We didn’t do anything to him,” he lamented.

Speaking, a relative of the disease, Confidence Wellington, said the residents, who were mainly farmers, were now afraid of going to their farmlands as a result of the incident.

The Youth President of Egbeda community, Ifeanyi Ezeocha, condemned the activities of the herdsmen in the area but urged the people not to take the law into their hands.