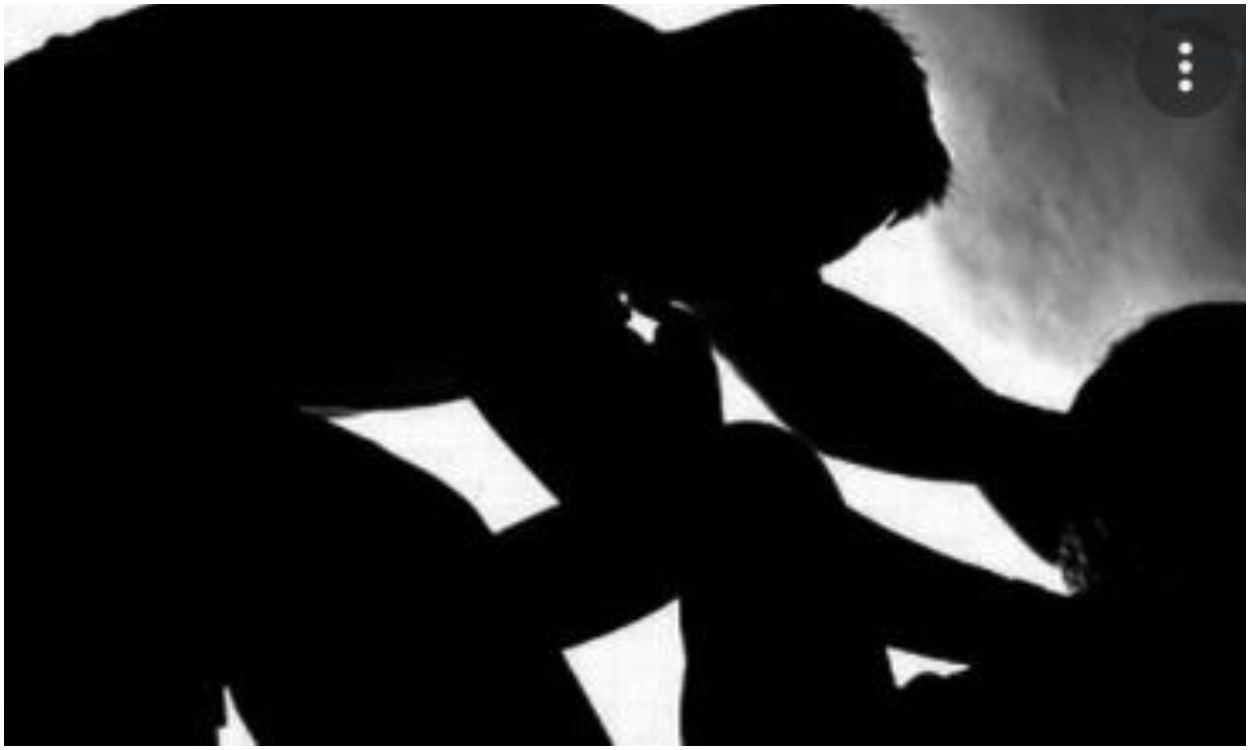 A tenant, identified as Michael Adegunloye, has been hospitalized after he was brutally attacked by his landlord and caretaker in Ibafo, Ogun State.

Naija News gathered that the landlord, one Adeshina Adebajo, flew in from his base in France, to attack the victim after the victim refused to pay an electricity bill.

According to the victim’s wife, the alleged attack occurred on Sunday, June 27, after her husband renewed their yearly rent but failed to pay the electricity bill, because the electricity in their apparent has been faulty since April, 2020.

Obviously, this didn’t go down well with the landlord. He flew in all the way from France and came to the house with the caretaker, Mr Ajenikoko, and four other men. They descended on my husband and beat him black and blue,” she said.