The President of the Senate, Ahmad Lawan, has gifted his new wife, Zainab Algoni Abdulwahid, N100m after they met for the first time.

According to SaharaReporters, the low-key marriage was held at the Sheikh Sharif Ibrahim Saleh’s mosque in Maiduguri, the Borno state capital on Friday.

The ceremony was said to have been performed secretly to avoid public criticism while Zainab is expected to relocate to Abuja on Sunday. 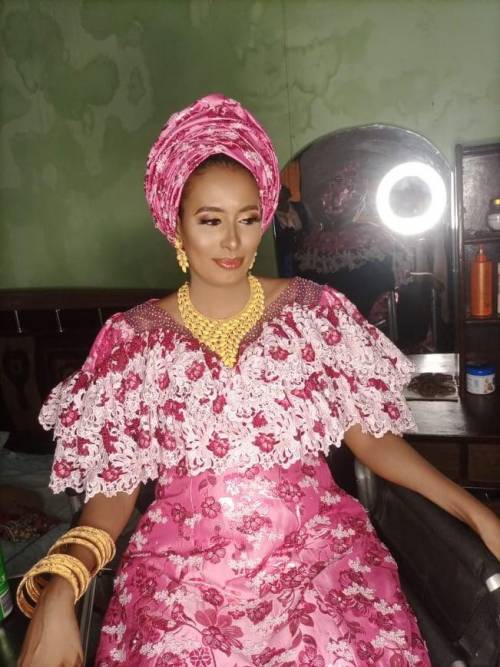 It was gathered that a mini party was also held at the bride’s family residence in Gwange 1 Ward, Malut Shuwa Street, Maiduguri, while Zainab is expected to relocate to Abuja on Sunday.

A source close to Zainab told SaharaReporters on Saturday that the Senate President gifted her N100 million a few days after they were introduced to each other.

The bride was said to have bought three houses in Maiduguri out of the money.

“Lawan personally gave her N100 million days after he saw her pictures. The money was so huge that Zainab bought three houses here in Maiduguri,” the source said. 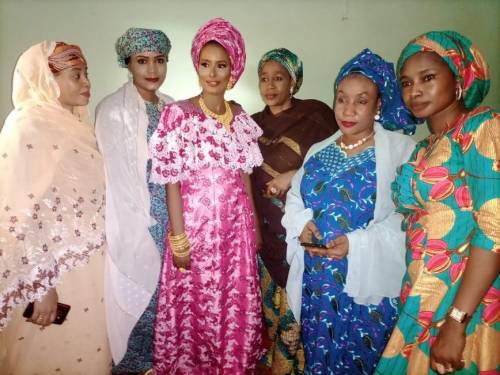