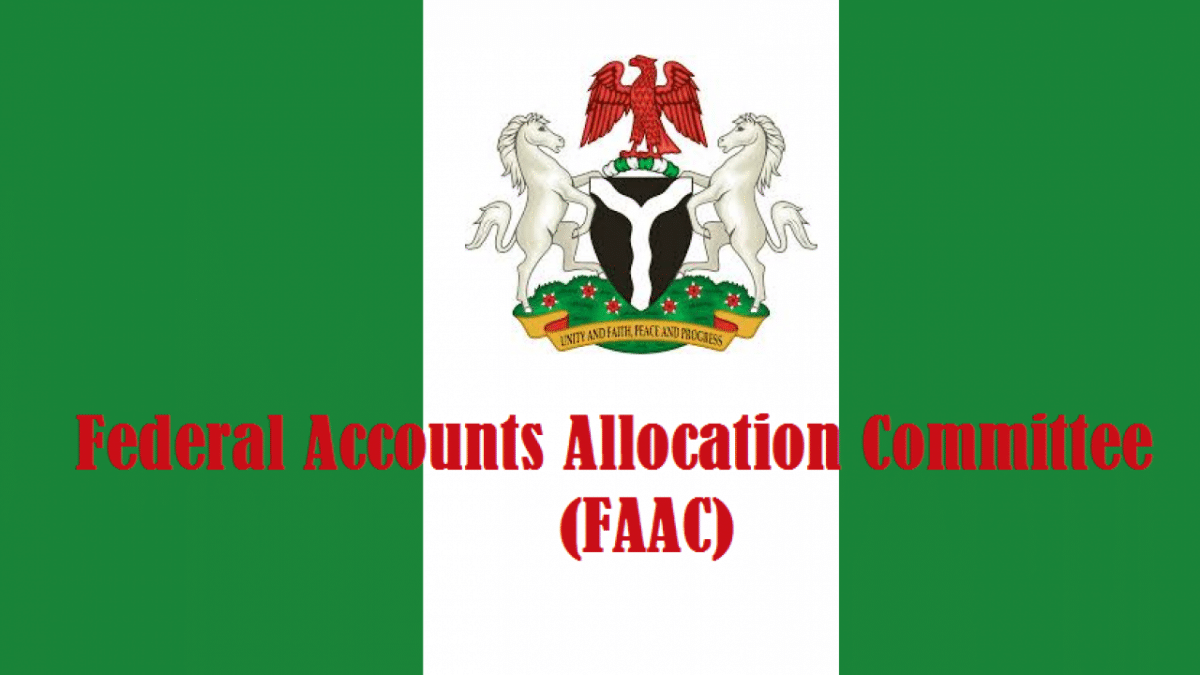 It was gathered that the Minister of State for Finance, Zainab Ahmed, meets with State Commissioners of Finance for disbursement every month.

A further report revealed that the Federal Government and its agencies received ₦3.04trillion, States and LGs got ₦4.18trillion.

The Economic Confidential, Lagos in a report noted that the fund is ranked the highest recipient with a sum of ₦299billion in twelve months.