According to a statement on Sunday by the state Commissioner for Internal Security and Home Affairs, Samuel Aruwan, the armed bandits invaded farmlands in the village and destroyed crops with cutlasses.

The bandits went on to vandalize the home of one Joseph Aboi, a resident of the village, and also damaged a nearby vehicle, before storming a phone charging shop belonging to another resident and carted away phones and chargers.

Aruwan said that the swift response of the troops repelled the attack early, as the bandits retreated from the area in disarray.

However, one female resident of the village was injured by a bullet during the sporadic shooting by the bandits and was evacuated to a nearby medical facility for treatment. 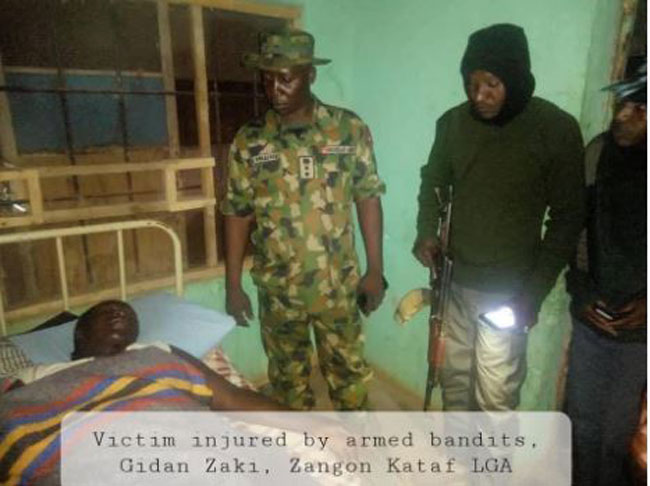 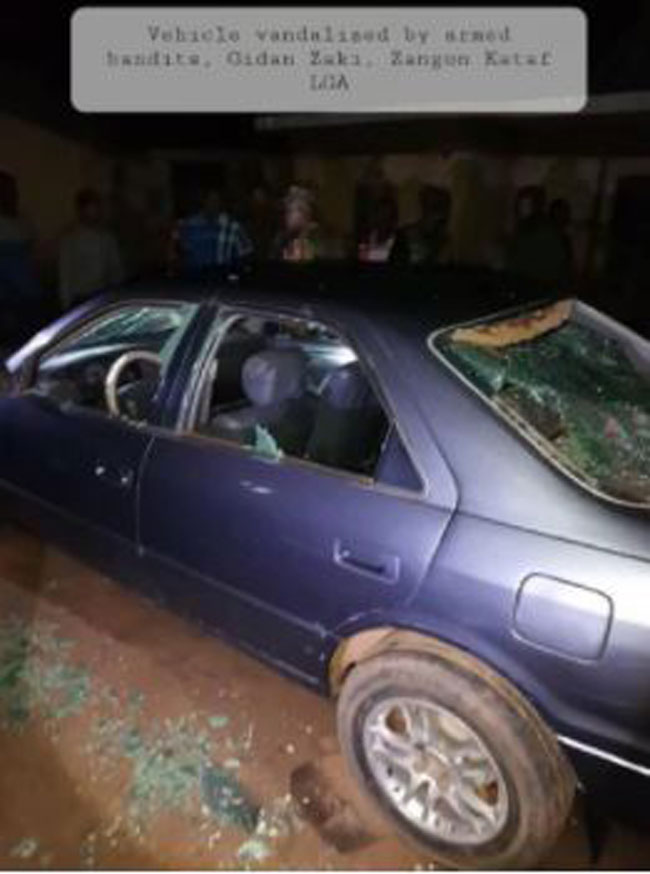 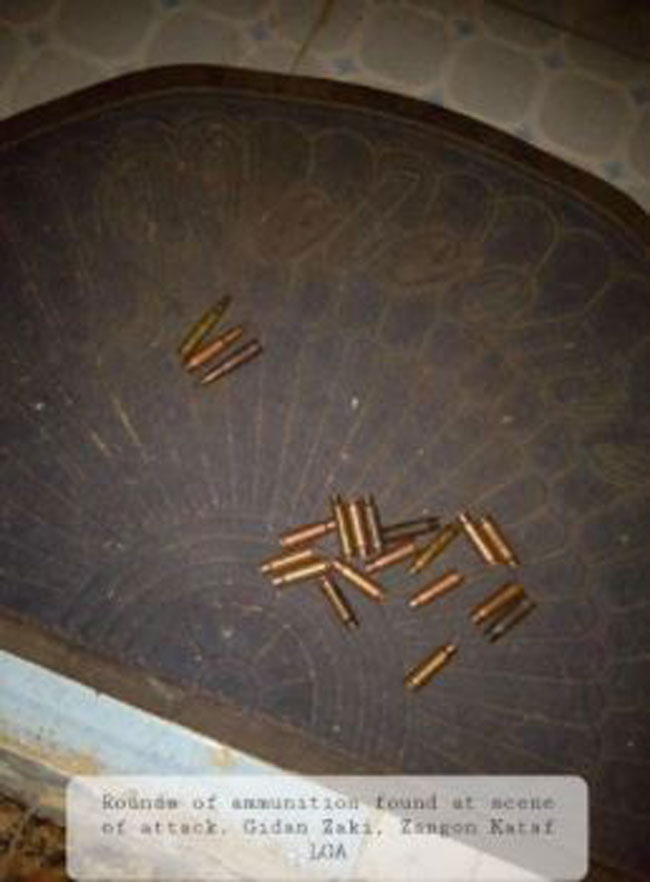