Usifo Ataga : 'This Will Serve As A Lesson To All Married Men' - Bobrisky Chips In | Naija News 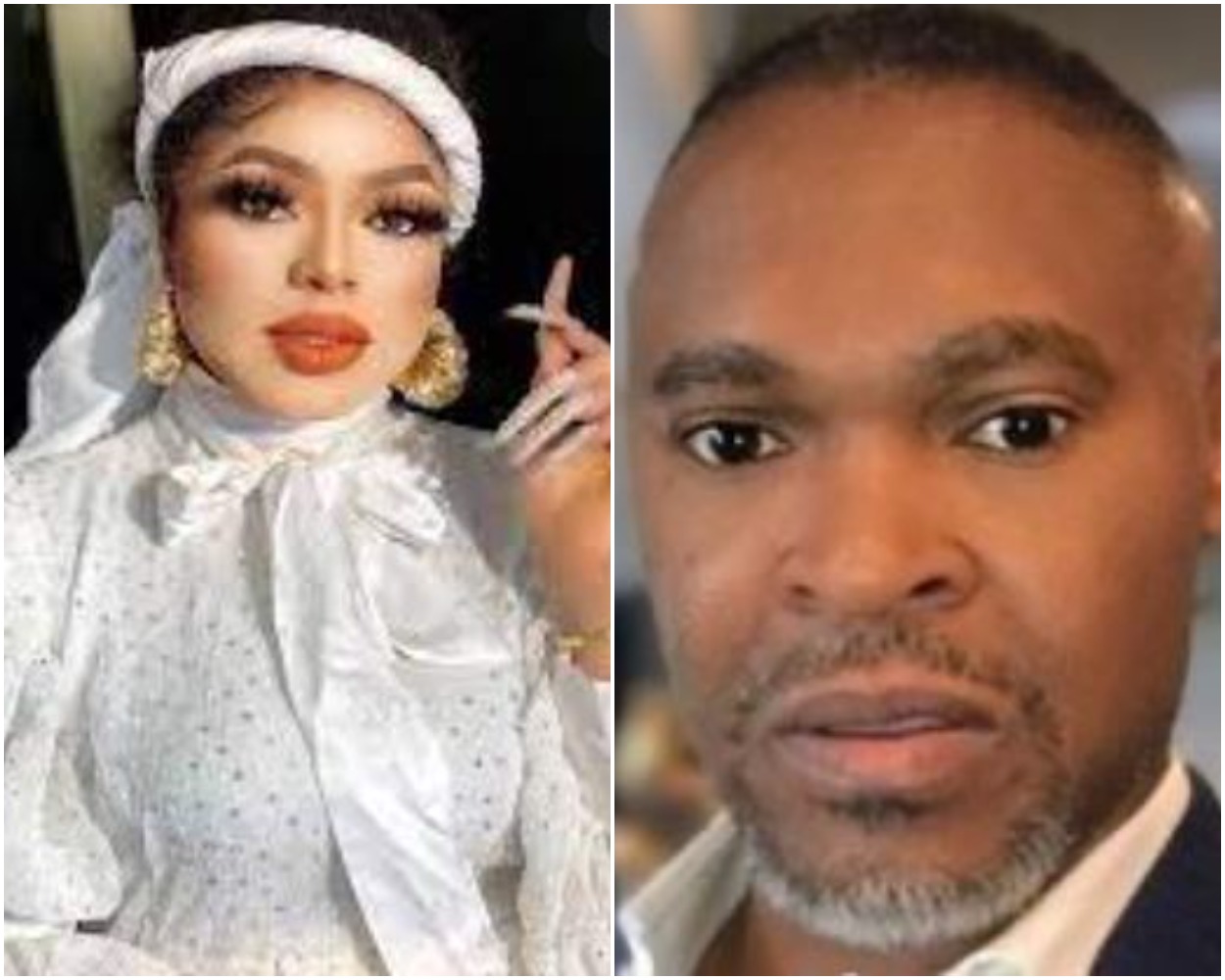 Controversial crossdresser, Okuneye Idris Olarenwaju better known as Bobrisky has reacted to the death of Nigerian billionaire, Usifo Ataga who was killed by his side chic.

Naija News recalls that Ataga, the Chief Executive Officer of Super TV, and a director in Super Network was gruesomely murdered by his side chic, a 21-year-old student of the Unilag on June 12th.

Reacting to the news, Bobrisky advised married men to be extremely careful when looking for a girl to chill with. Also, he stressed that Usifo’s death would serve as a deterrent to cheating married men .

He wrote; ‘Honestly, dis girl needs hot slap. Someone you should have kept lowkey to urself and be chilling with his money. You went ahead to kill him without considering his wife and children feeling, just because he wanted to chill with you. Sad . Some of dis girls are wicked and I honestly believe is d kind of friends they keep around them. Imagine a 21yrs old girl smoking like a hire assassin. This will serve as a lesson to all married men to be extremely careful before you accept any girl into ur life. What if is a set up sent by ur business partner or friend to kill you, your own is too see fine girl with big yansh next minute you don carry her go hotel. You want to end ur life with 10min enjoyment, you want to make ur wife at home and children fatherless just because you saw One rubbish girl somewhere… Nobody is a saint here but be careful when playing ur cards. Cheers’