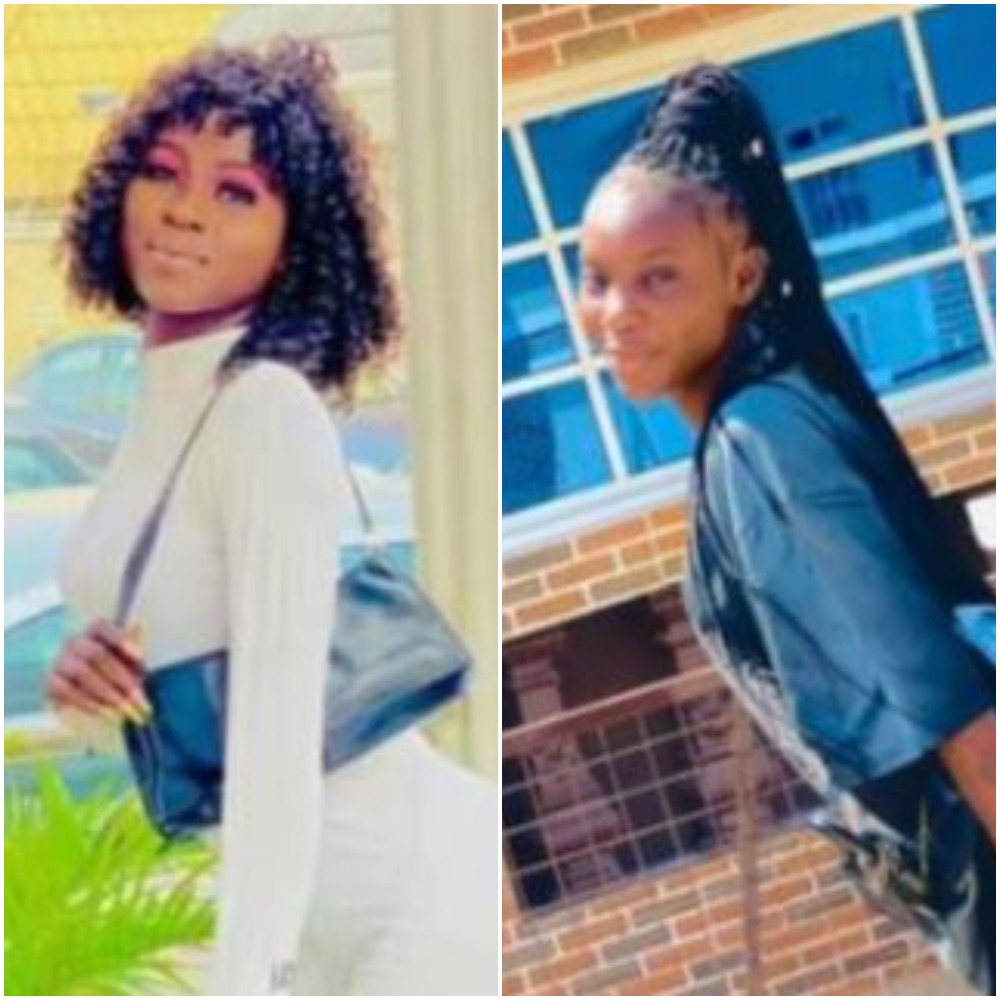 Family and friends of Sugar Pearl and Kemisola Kesh received the shocking news of their death in the early hours of Tuesday 25th June 2021.

Naija News gathered that close sources to the two friends alleged that they were involved in a ghastly accident which resulted to their death.

Two young women were said to have died instantly while a third person is seriously injured in a ghastly motor accident which reportedly occurred in Abuja on Wednesday, June 23, 2021..

The deceased have been identified as two friends, Kemisola Kesh and Sugar Pearl. The third person, Khalifa Floki, said to be Kemi’s boyfriend, is currently in a coma in a hospital. Friends of the victims have left heart-wrenching tributes to the deceased while praying for speedy recovery for Khalifa. 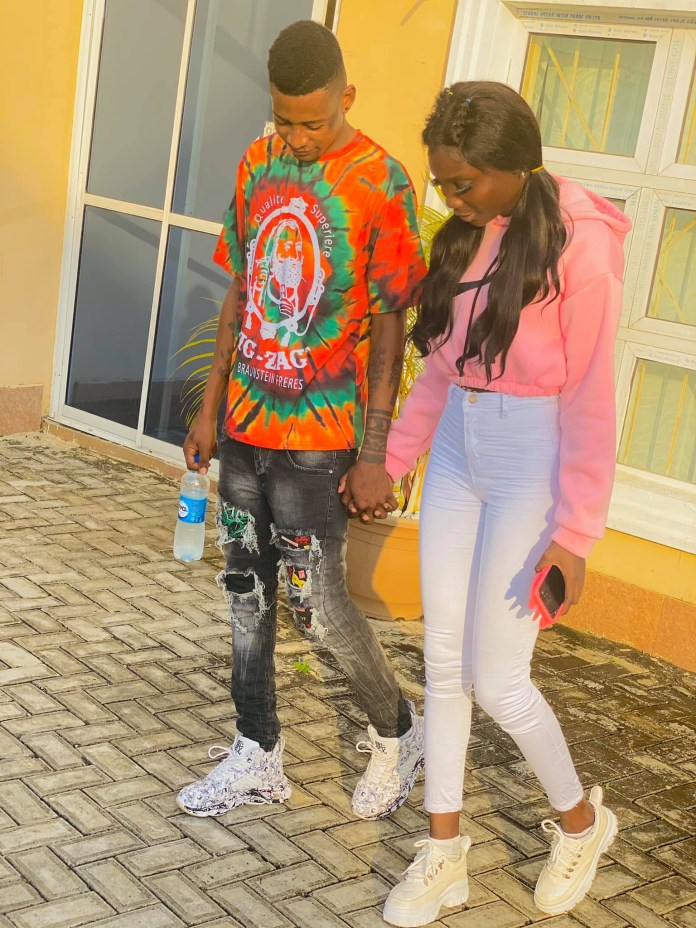 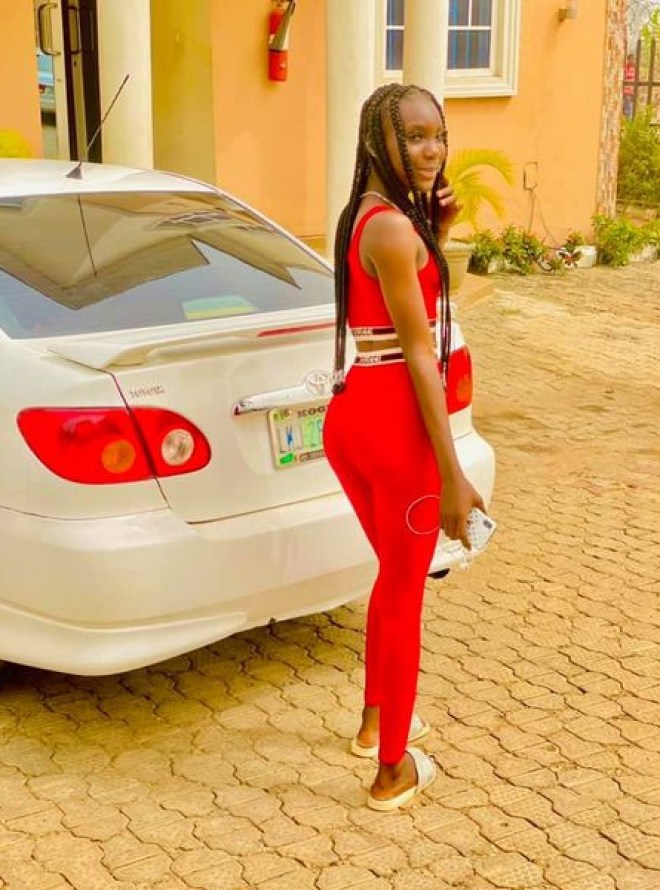 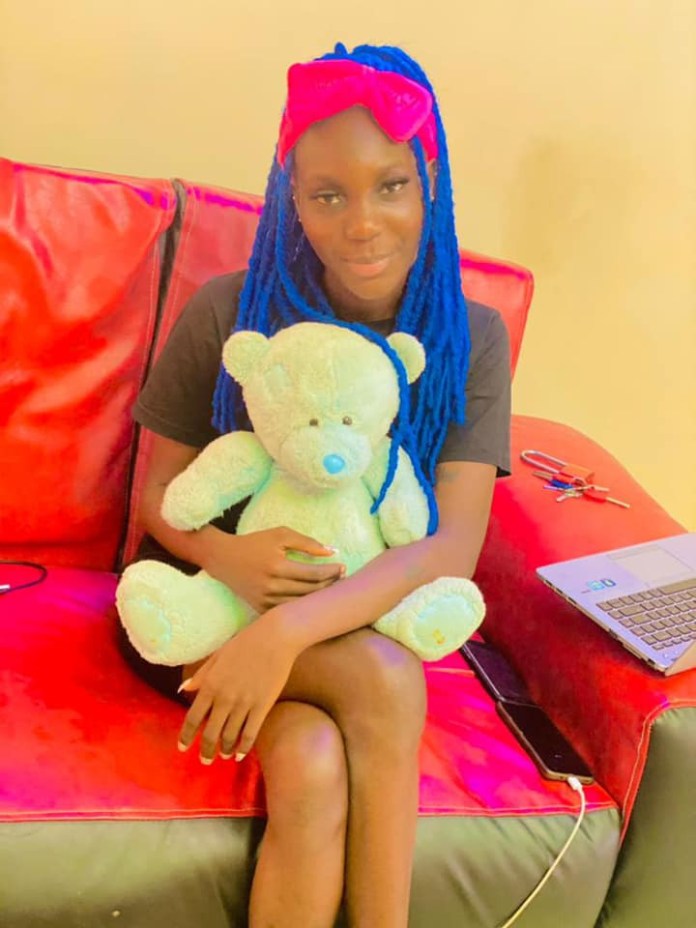 According to reports, James Okpu who hails from Imiringi Community, in Ogbia Local Government Area of Bayelsa State, same Local Government of former President Goodluck Ebele Jonathan will be missed by his family, as he was the breadwinner and was barely 24 years old at the time of his demise.