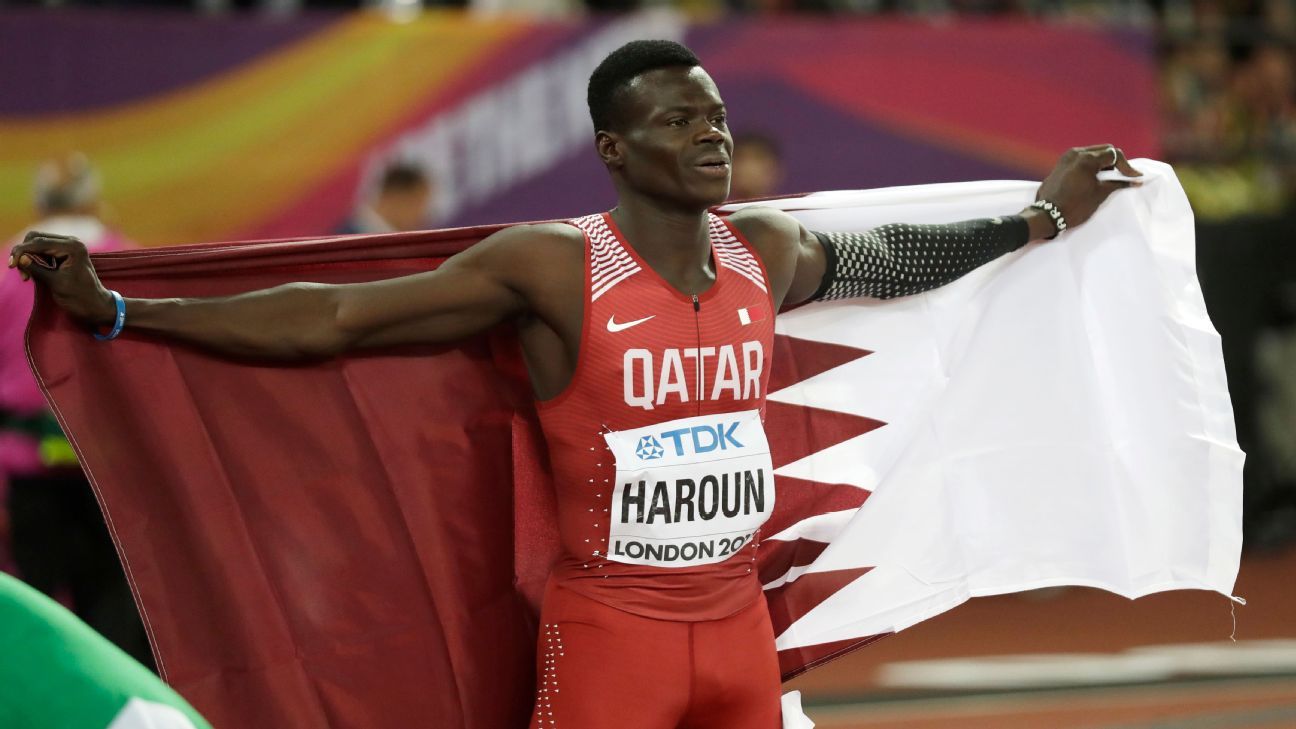 Abdalelah Haroun athlete died in a car accident on Saturday

Qatari sprinter Abdalelah Haroun, bronze medalist in the 400m at the 2017 World Athletics Championships, died on Saturday in a road accident at the age of 24, the Qatari federation announced.

“He was on an injury recovery program to try to qualify for the Tokyo Olympics,” he added. “Qatari sport and athletics, in general, have lost a hero.” 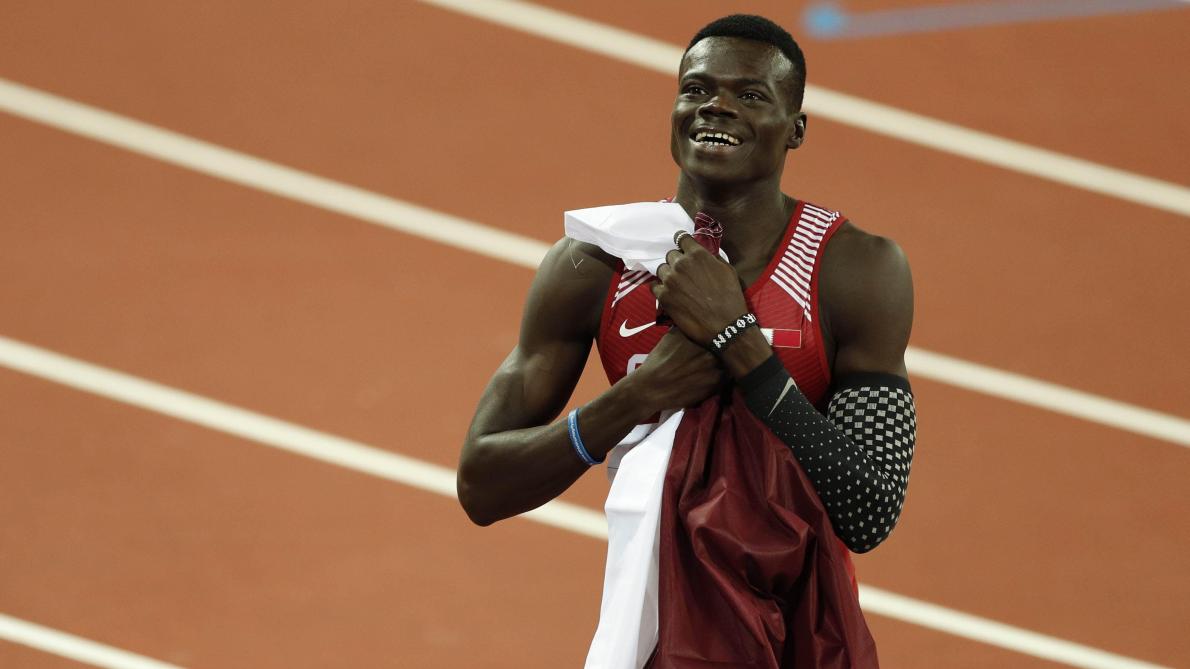 Abdalelah Haroun athlete died in a car accident on Saturday

Haroun, of Sudanese origin, had been naturalized Qatari and had represented the emirate for the first time in 2015.

Two years later, he won bronze in the 400m at the World Athletics Championships in London, behind South African Wayde van Niekerk and Bahamian Steven Gardiner. He also captured silver at the 2016 World Indoor Championships in Portland and gold at the 2018 Asian Games.