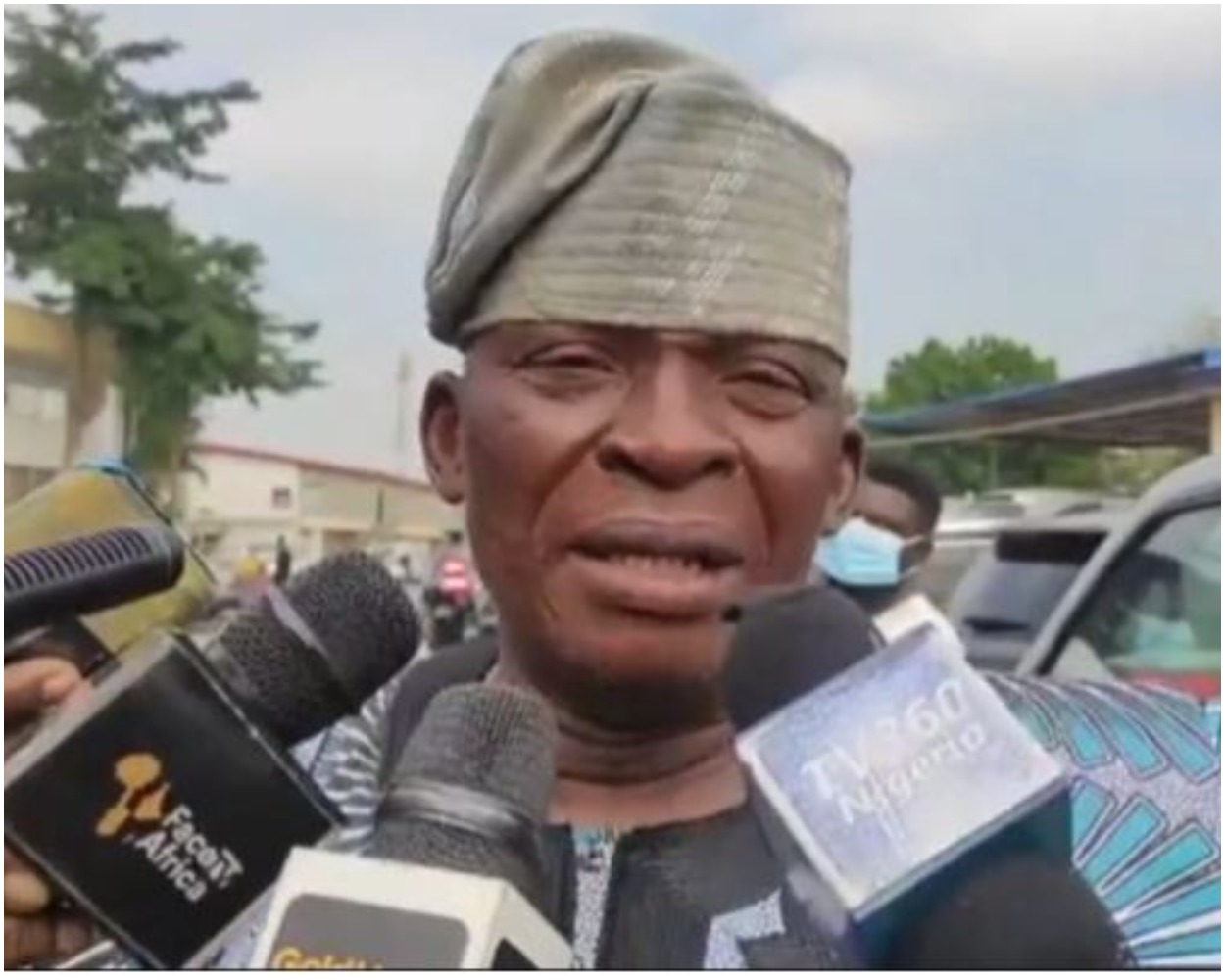 Veteran actor, Deji Aderemi better known as Baba Olofa Ina has revealed that it is a normal thing sleeping with somebody in the Yoruba movie industry.

Naija News reports that Justice Oluwatoyin Taiwo of the Lagos State, Special Offences Court in Ikeja, granted a N2 million bail to the actor. Baba Ijesha is also expected to produce two sureties, with one mandatorily being a blood relative and the other, a lawyer.

Speaking to reporters on Thursday, Olofa Ina alleged that there was a deliberate plot to nail Baba Ijesha.

”I’m in court because they said somebody slept with someone. This is a normal thing in our industry. If this person has done something wrong, they should reprimand him rather than false accusations.

“There is no successful actress that would say that she has not been slept with in the industry before. They now planned for him.

“I know it will never be well with them. They turned another person’s child into a prisoner. Because of what? They laid a false allegation against him.

“These are the same people that he has eaten with before. How come they are now laying such an allegation on him?

”I called Iyabo Ojo and said I want her to forget the case. Iyabo asked if I would like such a thing to happen to my daughter and she hung up.”

The embattled Nollywood actor faces a six-count charge bordering on the indecent treatment of a child, sexual assault, sexual assault by penetration, among others