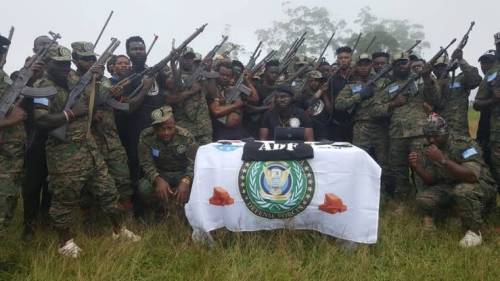 The Biafra Nations League in a statement released noted that the commander and many others were arrested which has caused tension and panic around the border town.

It was gathered that the security operatives arrested the separatist after the Ambazonians attacked Nigeria security men and took their guns.

The Deputy National Leader and Head of Operations BBs Media, Ebuta Akor Takon, noted that it has directed its members at land borders of Cameroon, especially those of Ejagham extraction to suspend any cross-border dealings with Southern Cameroons until the situation is calm.

The group alleged that Nigeria gets a 60percent of the oil in the region and uses the money to “sponsor” the Nigerian military against secessionist.

The native of Bakassi stated that Nigeria no longer had rights over the area since its territorial ownership was ceded to Cameroon.