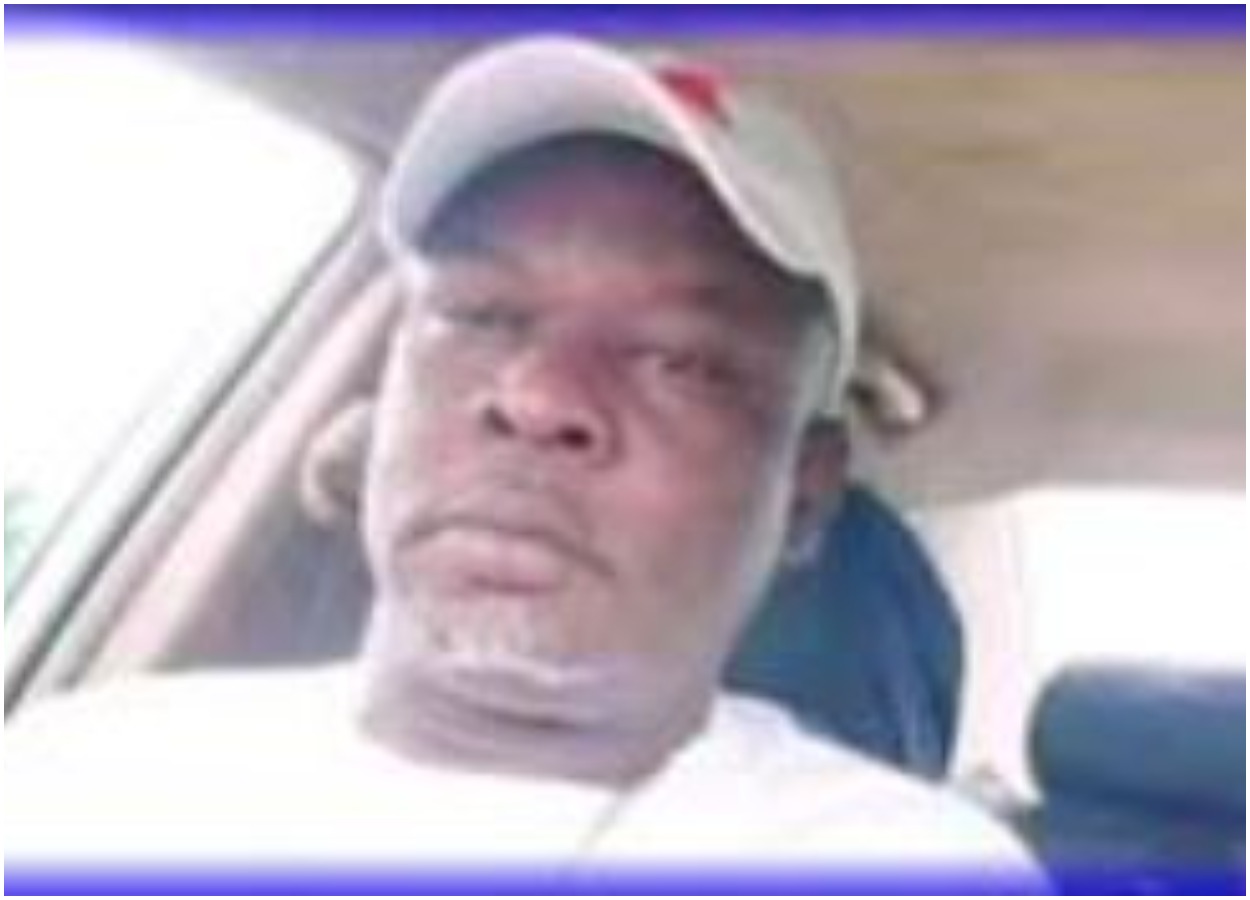 A Nigerian man, identified as Victor has died in the house of his side chic during a sex romp in Delta state.

Naija News understands that the side chick is the wife to the deceased’s best friend.

Mr. Victor who was said to be a successful butcher who started having an illicit affair with the woman after his friend had an altercation with the wife.

It was gathered that his friend asked Victor to help him settle the altercation with his wife but rather brainwashed the woman to separate from her husband.

After the separation, Victor and the woman started the affair and while having sex in the woman’s house, the man died during sex romp as a result of a heart attack. What would this man tell his creator?, the commentator in the video enquired.

Meanwhile, 21-year-old Chidinma, a student of the University of Lagos has been arrested for allegedly killing the Chief Executive Officer, Super TV, Usifo Ataga, in the Lekki area of the state.

Naija News earlier reported that Ataga, the Chief Executive Officer of Super TV, and a director in Super Network was gruesomely murdered by his side chick.

According to viral reports, he was found dead with multiple stabs in his neck, chest and thigh with a whooping sum of 5 million withdrew from his account. The state Commissioner of Police, Hakeem Odumosu, said Chidinma had confessed to committing the crime.

Chidinma was paraded at the police command headquarters in Ikeja on Thursday.