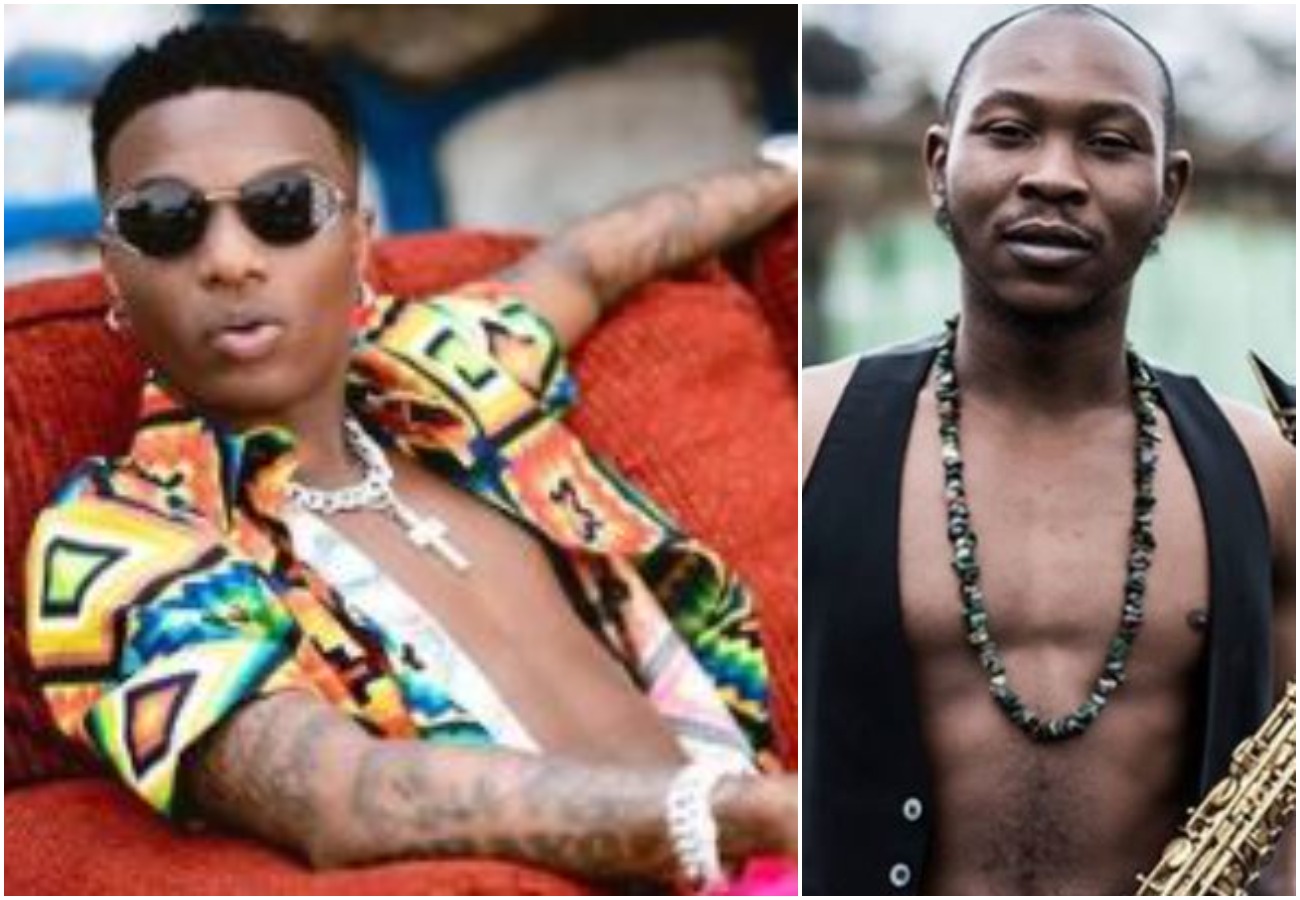 Nigerian Afrobeat star, Ayodeji Ibrahim Balogun, better known as Wizkid, has replied son of Afrobeat legend, Fela Kuti, Seun after he told him to stop parading himself as a Grammy nominee.

However, Seun Kuti had earlier this month claimed that Wizkid does not deserve to be called a Grammy nominee.

He made this known on Instagram were he indirectly asked Wizkid to stop parading himself as a Grammy nominee.

After he was attacked by Wizkid’s fans, he reiterated what he said before, and still did not acknowledge Wizkid as a Grammy winner.

Reacting to this, Wizkid replied to one of Seun Kuti’s lashing out post and said;

”no mind dem jare. Get the sax and make some music brother..We all enjoyed ur last album we still dey dance like this ❤️🖤🦅”