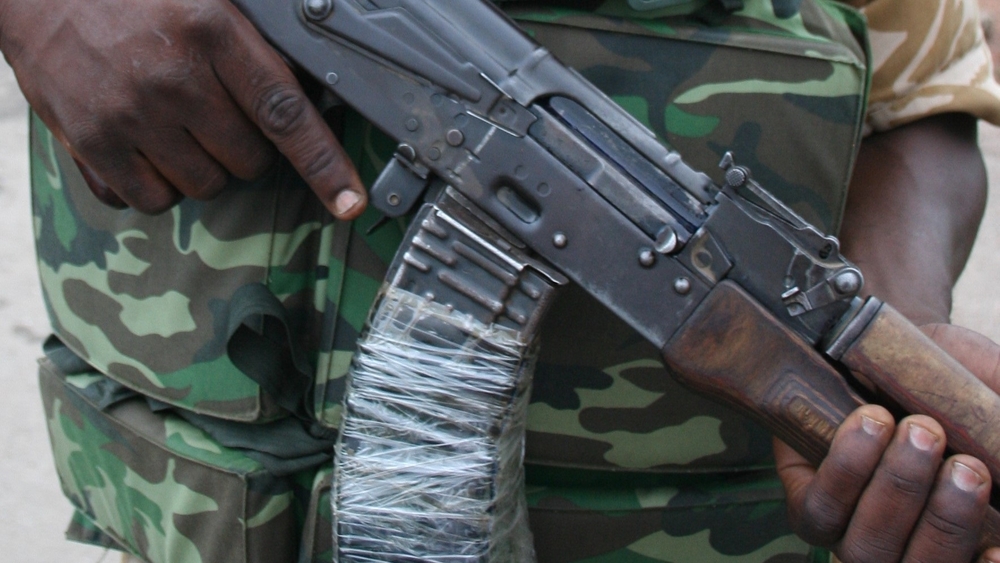 One Elom Daniel, 17, has confessed to aiding the attack on a police station and as well as facilities of the Independent National Electoral Commission (INEC) in Ebonyi State.

Naija News reports that the teenager who is now in police custody confessed that he gave out information that led to the event that claimed the life of a police officer in the state.

Recall that national assets were attacked by some hoodlums in the state weeks ago, a development that caused unrest in the state.

Confessing to the events at the headquarters of the Ebonyi State Police Command, Daniel who was arrested over alleged offences bothering on conspiracy, arson and murder, pointed out that he had never handled any rifle, but only gave information on places for attacks and how best to achieve the attacks.

Naija News understands that the young man hails from the Ohaukwu Local Government Area of the state.

The suspect told the police that he and his gang members decided to attack police formations when they noticed the force was maltreating South-East youths for no just cause, but sparing herdsmen, who were killing residents of the region.

Daniel stated this when he was paraded alongside 59 others on Tuesday at the Command’s Headquarters, Abakaliki, the state capital. He said, “I always give information. I did it at the Ishieke police checkpoint, the one at Amasiri Junction, the one at Onueke and the one at CPS, in Abakaliki. I monitor places marked for an attack, before the attack.

He added: “It was my cousin that asked me to join Eastern Security Network, that when the freedom comes, my 50th generation will be enjoying it.

“It was my local government commander, Francis Nkwede, that made me ESN spy commander. He is from Izzi Local Government Area of Ebonyi State, while I am from Ohaukwu LGA. I am 17 years old.”

“Elom further stated that his group was responsible for the attack on the Army checkpoint at Amasiri in Afikpo North Local Government Area on 26th March 2021 where two Army officers were killed and their rifles taken away.

“He also claimed that his group was responsible for the attack on Central Police Station Abakaliki during the #ENDSARS protests, where a Police Inspector and one other were killed, and the inspector’s rifle carted away.

Confirming the report, the Commissioner of Police in the State, CP Aliyu Garba, said the teenager and his accomplices were responsible for killing of police personnel and attacks on public assets in the state.