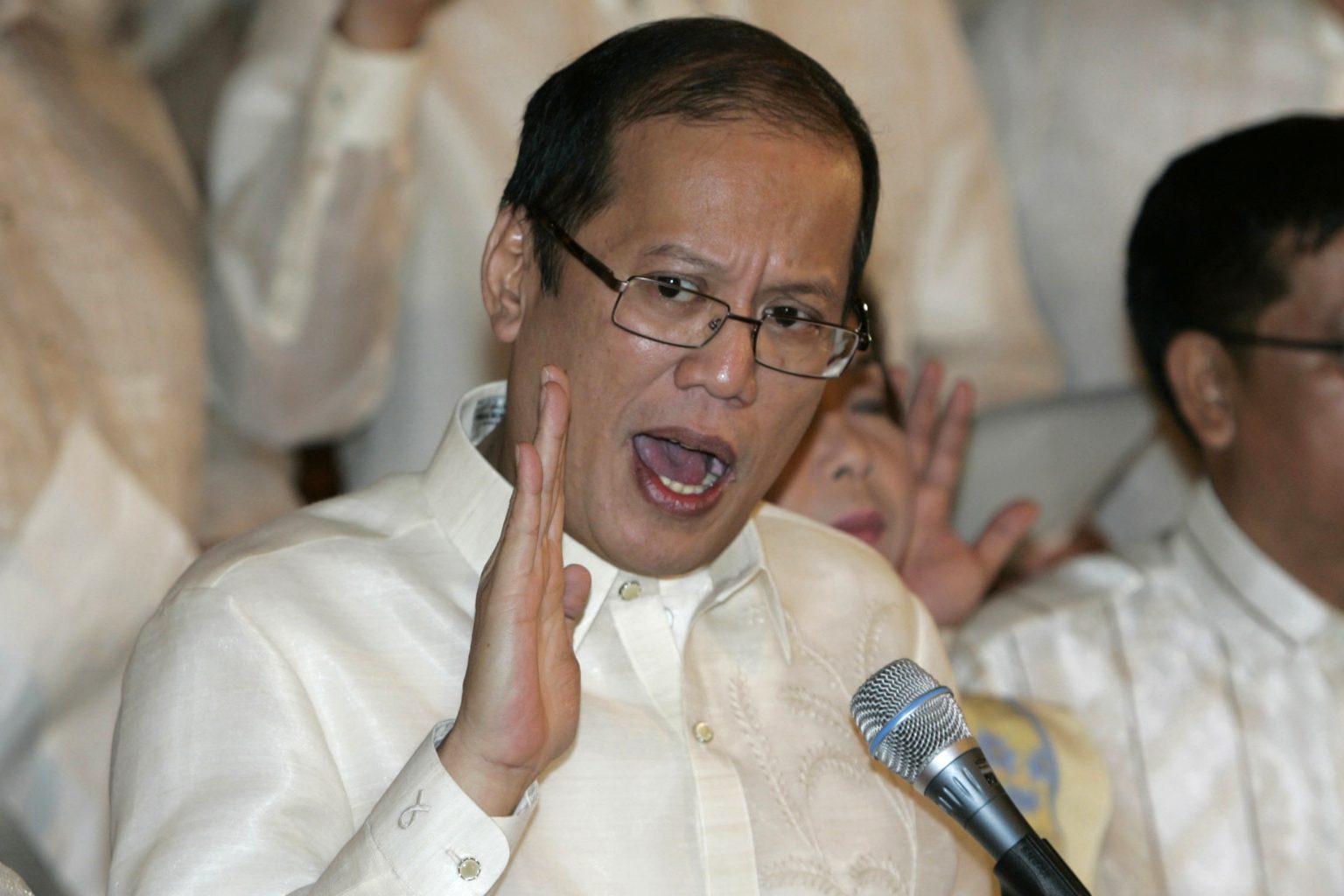 The former President of the Philippines, Benigno Aquino, is dead. He died on Thursday morning at age 61.

The spokesman of President Rodrigo Duterte, Harry Roque, announced the death of Aquino hours after local media reported the former leader had been rushed to a Manila hospital.

“We commiserate and condole with the family and loved ones of former president Benigno Simeon ‘Noynoy’ Aquino III as we extend our condolences on his untimely demise,” Roque said.

“We are grateful to the former president for his contributions and services to the country, and we ask our people to offer a prayer for the eternal repose of the former chief executive.”

Details about Aquino’s death were not announced.

Aquino, who was in office from 2010 to 2016, was born on February 8, 1960, to one of the Philippines’s wealthiest land-owning political families.