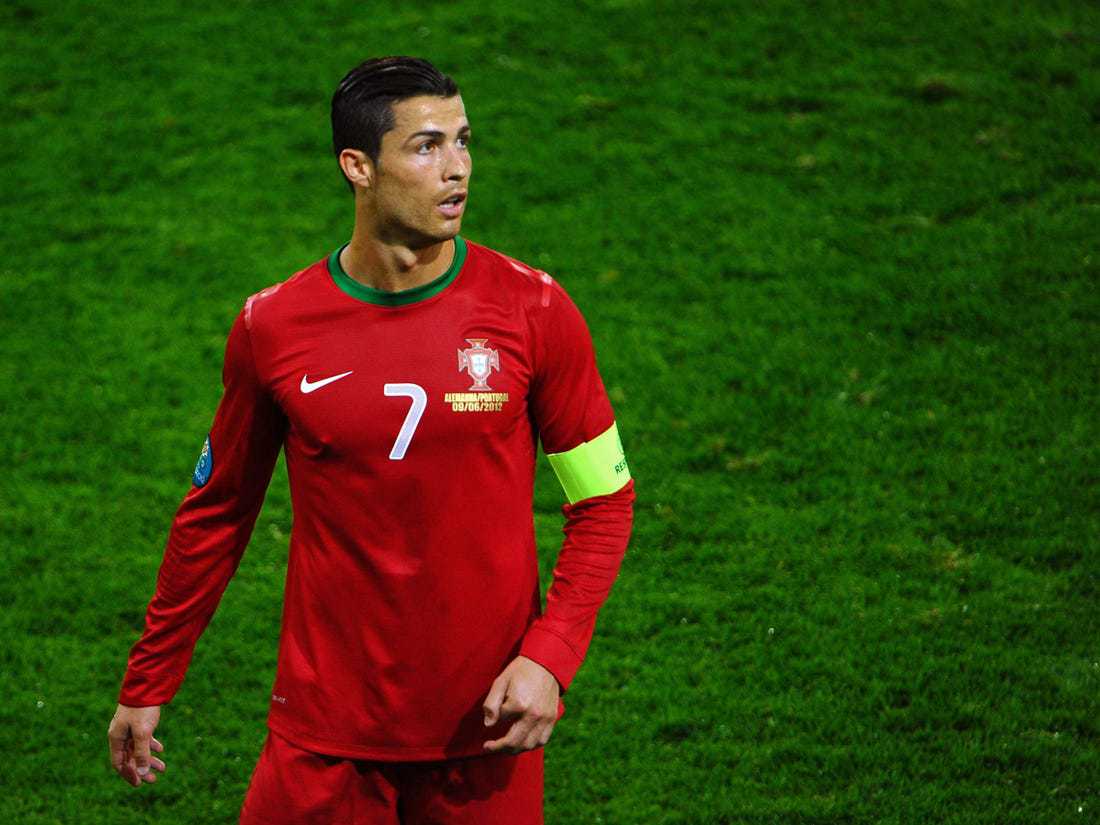 The captain of the Portugal national team, Cristiano Ronaldo, is the top scorer at the 2020 European Championship.

The Juventus player scored twice from the penalty spot, as they drew 2-2 with France in their last group stage match on Wednesday.