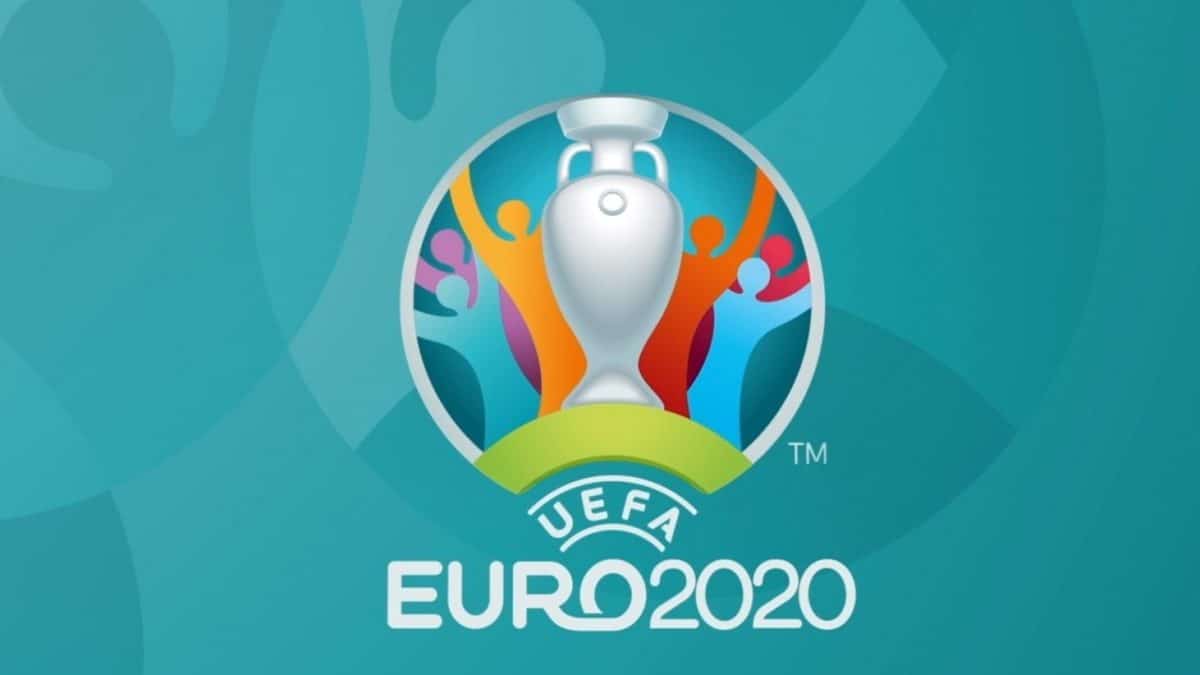 The group stage of the 2020 European Championship was concluded on Wednesday night after Portugal was held by France in their last group stage match.

The countries that have qualified for the knockout games have also been confirmed.

Following the conclusion of the group stage, Wales will clash with Denmark on Saturday, while Italy plays Austria.

The Netherlands will take on the Czech Republic for a place in the quarter-finals, while Portugal clash with Belgium.

Croatia will clash with Spain on Monday, while France will play against Switzerland.

The last set of matches in the stage will see England take on Germany and Sweden face Ukraine.