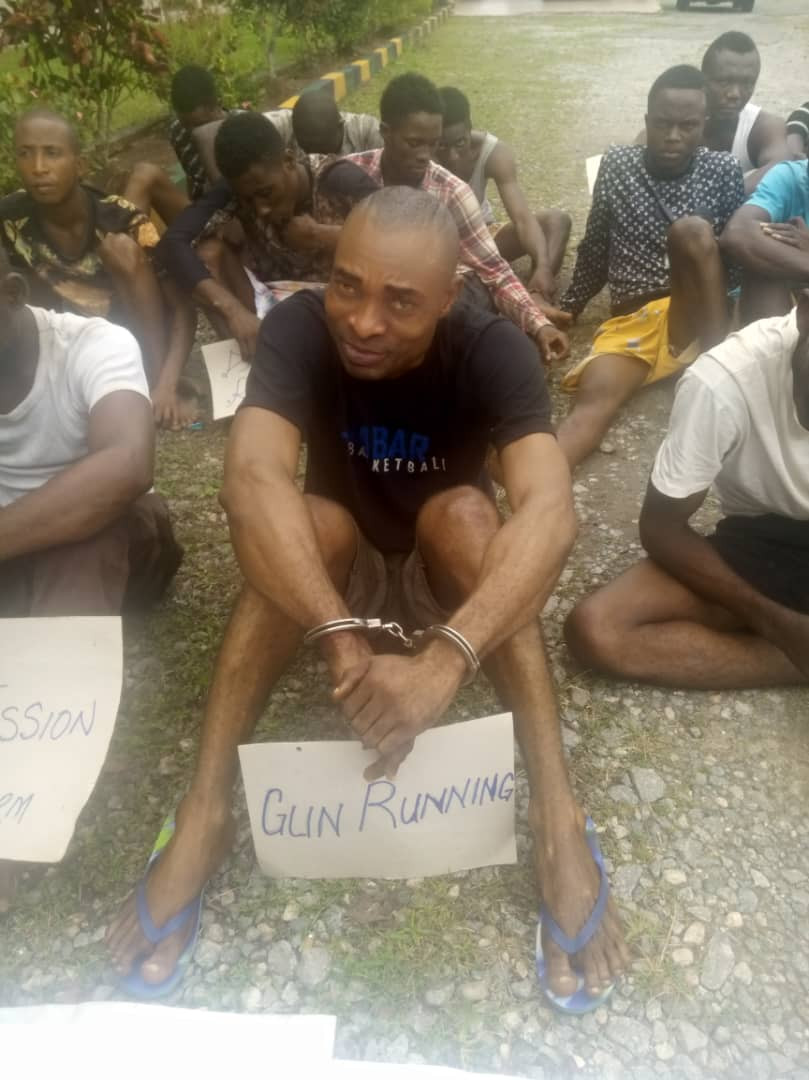 An officer of the Nigeria Police Force has been arrested over alleged gunrunning and renting of ammunition to criminals in Cross River State.

Naija News understands that Nathaniel Manasseh (an Inspector in the police force) was paraded alongside other suspects at the state police headquarters in Diamond Hill, Calabar, on Tuesday, June 22.

The officer was accused of helping notorious criminals operating between Cross River and Imo State and that he had not been able to account for some arms including two AK-47 riffles in his possession.

Briefing newsmen, the State Commissioner of Police, Mr. Sikiru Akande, urged residents of the state to assist the police with useful information that could aid in the arrest of criminals.

He said: “Cross River is regaining its lost glory in the area of security. As a matter of fact, we remain the most peaceful state in Nigeria and nothing can break out our resolve. For our achievement, today is not unconnected with corporation enjoyed by well meaningful citizens, critical security stakeholders and corporate bodies that meets regularly to reevaluate our performance so far and the need for improvement that has led to what you are seeing today,”

Akande added: “I want to equivocally state clear that for the police to function effectively and efficiently in any developed society requires citizen’s participation, collaborative partnership and willingness of the community to constantly equip the police with useful information that can forestall unpleasant occurrence,”

The CP revealed that amongst those apprehended include an Inspector of Police, who usually gives out his riffles on “rent” to notorious criminals and is a member of a gun-running syndicate. 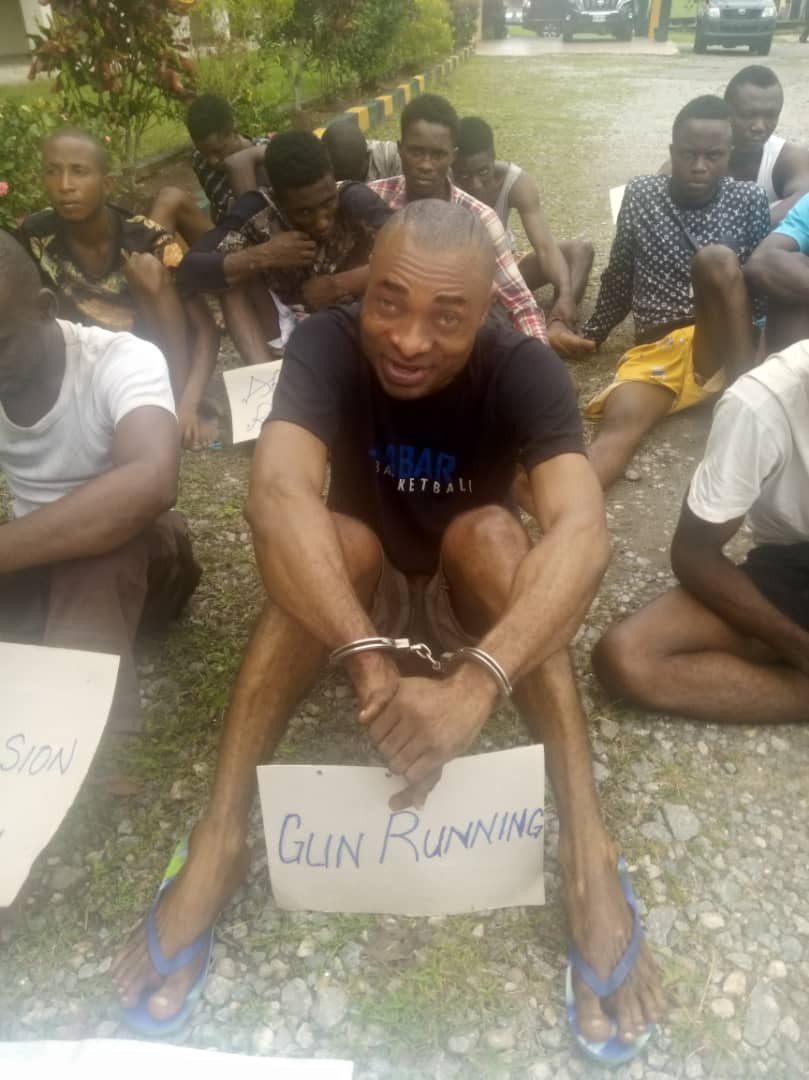 However, when conversing with newsmen at the police headquarters, the accused officer denied being a gunrunner, claiming that he was charmed and dispossessed of some AK-47s, including a vehicle.

He said: “I was charmed. I can’t really explain what happened and how they dispossessed me of the riffles. I am not a gunrunner.”