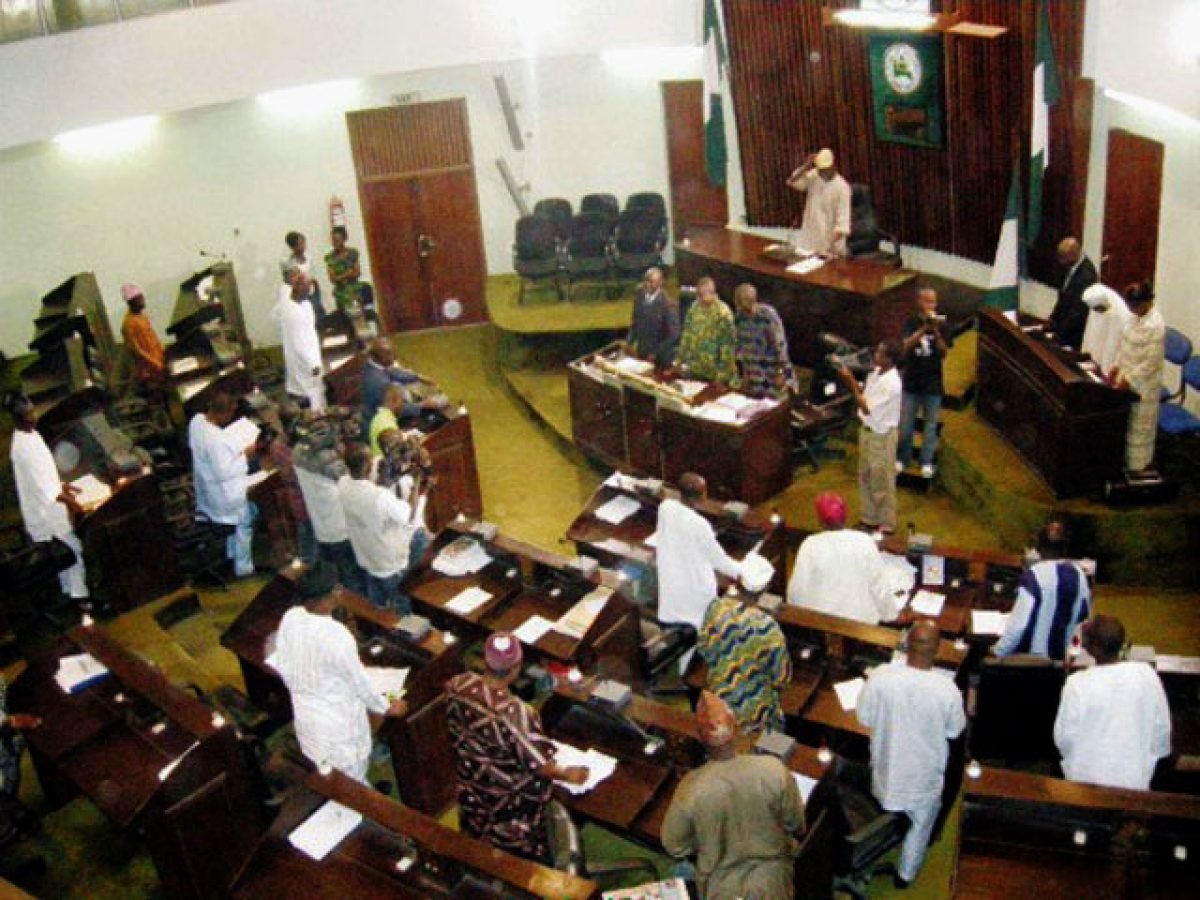 Members of the Ogun State House of Assembly have blamed the state governor, Dapo Abiodun for their two years in office without any constituency project.

Naija News understands that the 26 lawmakers of the state ninth Assembly headed Olakunle Oluomo as the Speaker celebrated their second year as lawmakers in the state, but with no single constituency projects.

With their emergence as lawmakers, there were high expectations from constituents, who saw a new beginning in a house made up of a sizeable number of youths.

The lawmakers have, however, after twenty-four months failed to deliver promises made to their electorates to embark on various constituency projects if they were elected to represent their people at the ninth assembly.

Naija News understands that a number of the lawmakers are now being dragged on social media by their constituents, who would not stop comparing them with their predecessors.

In October 2020, one of the legislators from Ado-Odo/Ota II constituency, Musefiu Lamidi, during plenary, expressed concern over what he termed the “misinformation in some quarters that members had received constituency project allowances” but had failed to do the needful.

Lamidi said he was accused by his constituents that Governor Dapo Abiodun had approved money for them to embark on constituency projects; an insinuation that was dispelled by the Speaker.

For face-saving, some of the lawmakers have been embarking on ‘lacklustre’ projects to prove their relevance to constituents, who are already running out of patience.

It was gathered that some of the legislators carry out the ‘minor projects’ from their monthly salaries, which the Speaker said stood between N500,000 and N680,000.

Oluomo blamed their inability to embark on constituency projects on Gov Abiodun who according to him has refused to release funds to that effect.

For the second time, Oluomo said in a recent interview on radio that the governor is yet to release a dime to the lawmakers for the execution of projects in their constituencies.

Oluomo said the State government asked them to hold on about their constituency projects.

“What they are saying is that we should hold on about our constituency projects. We understand. But the truth of the matter is that no honourable member; apart from our salaries and allowances, in the last two years, has gotten anything,” Oluomo stated emphatically.

Naija News reports that the lawmakers, while marking their second anniversary on Tuesday, made a unanimous call for the implementation of morest infrastructural projects, especially road construction and rehabilitation in their respective constituencies.

They appealed to Abiodun to release their constituency project allowances to enable them to implement projects to complement the existing infrastructure put in place by the State Government in their constituencies.