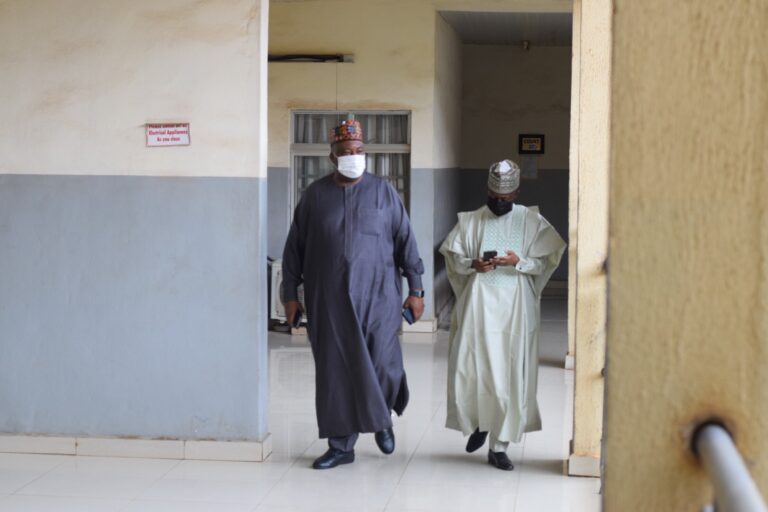 A former member of the House of Representatives, Farouk Lawan, on Tuesday, was sentenced to seven years in prison after being found guilty of bribery charges levelled against him by the Federal government.

Lawan, while he was the chairman of the Ad-hoc committee probing a multi-billion Naira subsidy fraud, had demanded $3 million in bribes from Femi Otedola, to remove his company, Zenon Oil and Gas company from the list of oil companies accused of participating in the fraud.

The politician was arraigned in court by the Independent Corrupt Practices Commission (ICPC) in 2012 for allegedly receiving $500,000 from Otedola.

It was further gathered that Lawan entered hot water after Otedola reported him to the DSS. The agency gave Otedola $500,000 in marked notes and also planted a camera in Otedola’s home to record the ex-reps member collecting the bribe.

Although the former lawmaker had been walking freely while awaiting the court to determine his fate in the bribery charges filed against him, he is expected to spend the night in jail after he was found guilty of the counts.

In the first count, he was said to have corruptly asked Otedola for a bribe of $3 million as an inducement to remove the name of his company from the report of the House of Representatives Ad-Hoc Committee on Monitoring of fuel subsidy regime.

Count two also stated that Lawn collected the sum of $500,000 as a bribe to exonerate Zenon Petroleum and Gas from the fuel subsidy probe report.

Delivering judgement, the presiding Judge, Justice Angela Otaluka, sentenced Lawan to seven years in prison on counts one and two, while he got five years on count three.

She said the sentences were to run concurrently and ordered the former lawmaker to return $500,000 to the Federal Government.

After the judgement, Lawan was driven out of the court premises in a Toyota Hilux van owned by the Nigerian Correctional Service.

Credible sources said the former legislator has been moved to Kuje Prisons in the outskirt of Abuja.

A source at the prison who does not want to be named confirmed that Lawan was taken there shortly after he was convicted by the court.

“Yes, he was brought here (Kuje correctional facility) straight from the courtroom. From today, he has started serving his jail term and will continue until he finishes his sentence unless he appeals his case and wins the appeal at any point before he will be released,” he said. 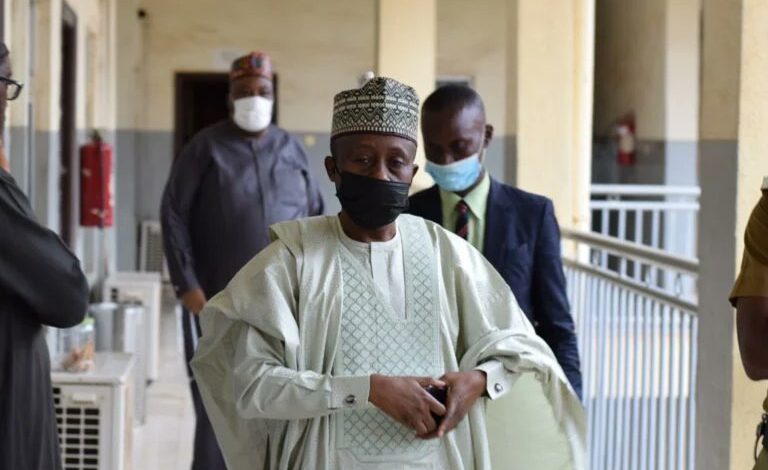 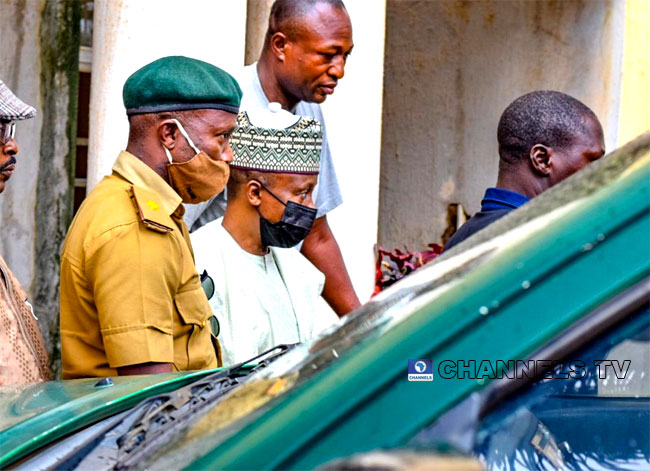 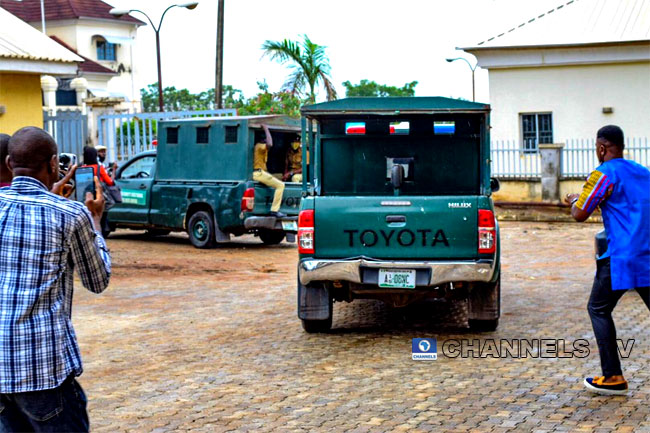