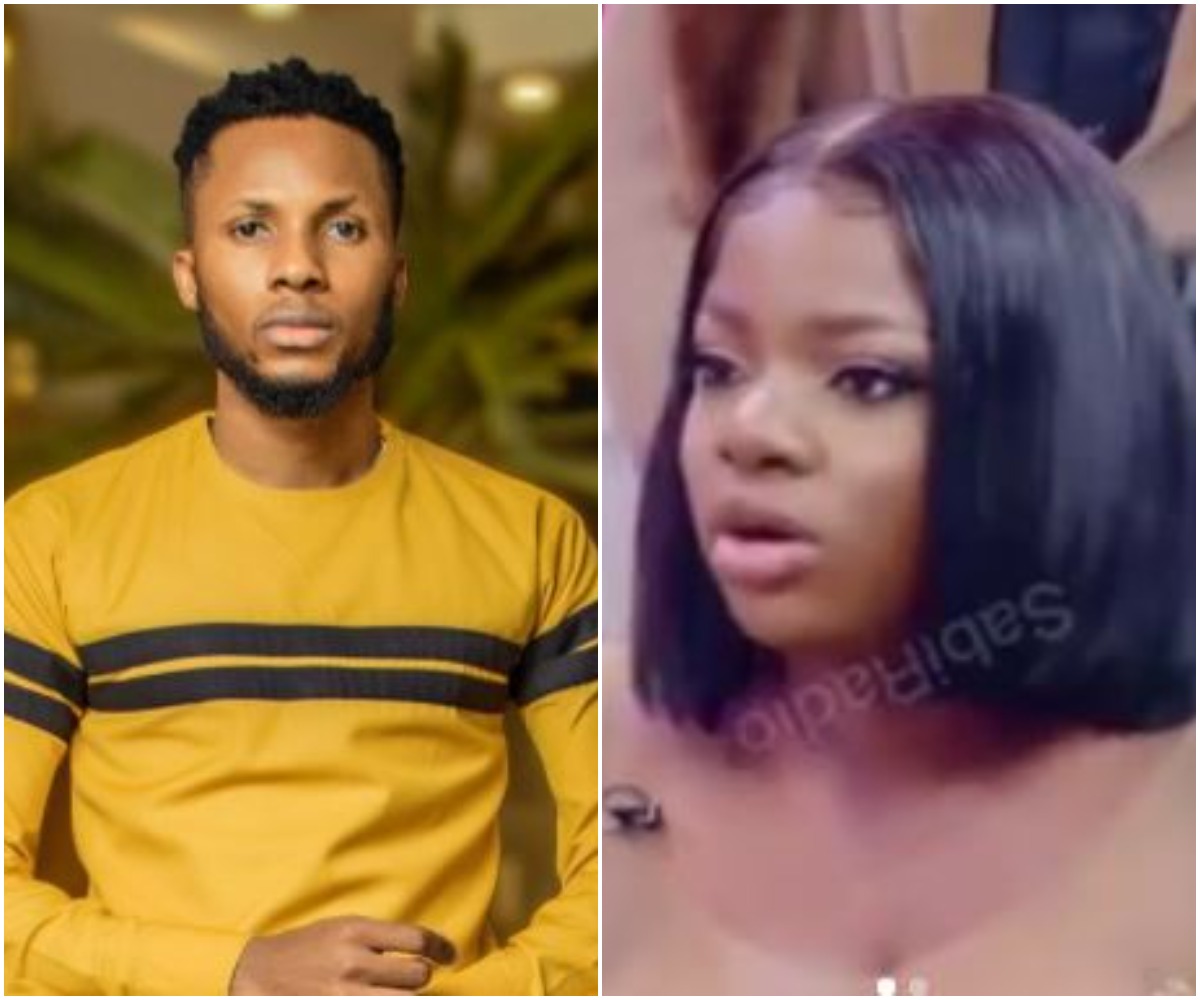 Former lockdown housemate, Dorathy Bachor has finally admitted to giving fellow housemate, Brighto a blow job during their stay in the house.

Dorathy said; ‘I gave him a Bl*w Job, It happened in the room and i left afterwards.

However, the next morning, Bright being Bright, walked past me without saying anything.

After it happened, i resolved that it was just an infactuation, that i wasn’t feeling him at all.

Since that time, I have never seen his d**k again.

She also accused Brighto of being cunning and cold in the show while stating that she used him to distract herself from being involved in Ozo and Nengi’s love triangle.