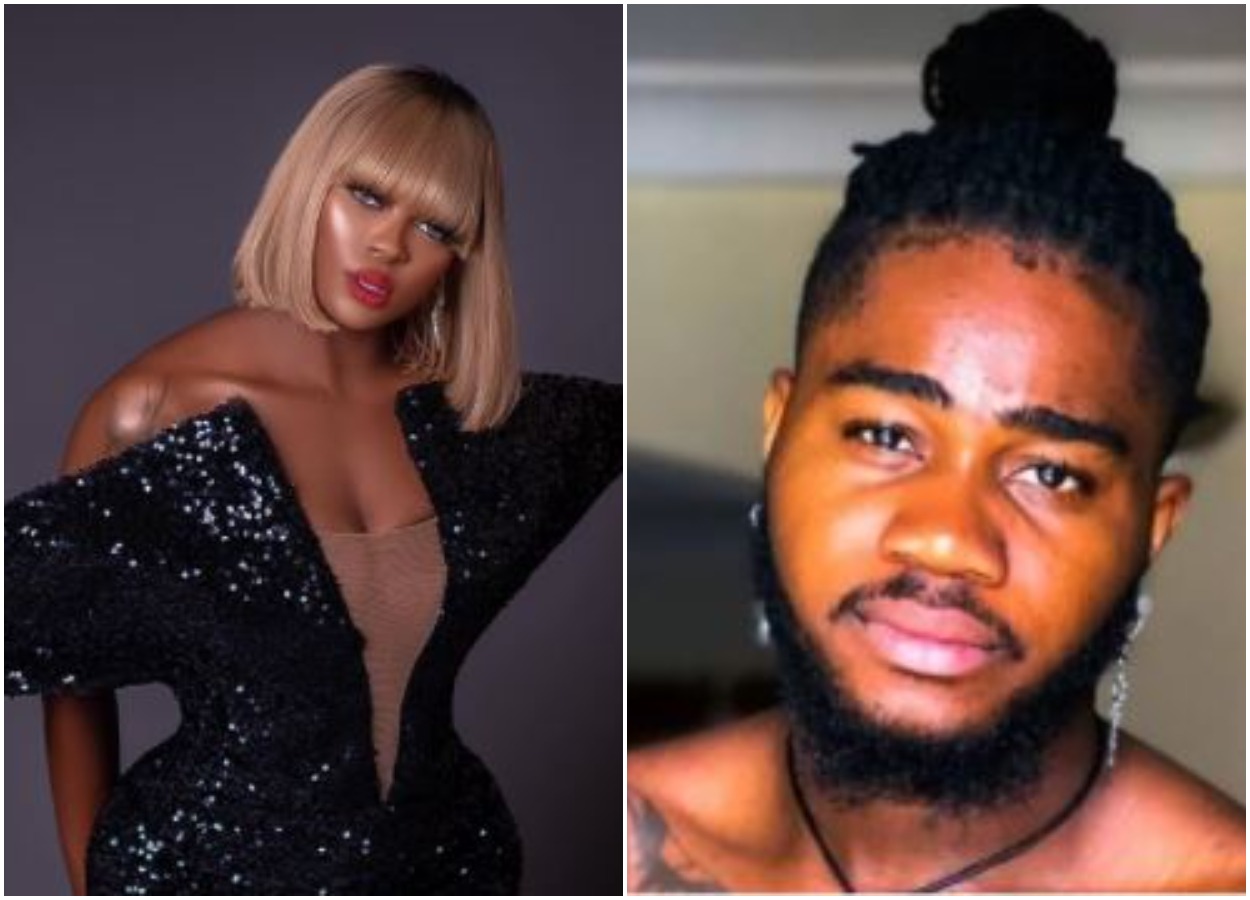 Former Big Brother Naija Housemate, Ka3na Jones who had previously denied having sex with Praise in the house tagging what they did under the sheets as ‘aggressive cuddling,’ has made a U-turn admitting they had sex, but it lasted for “5 seconds.”

The self-acclaimed ‘Boss Lady’ however expressed her disappointment as she revealed that Praise did not last up to 5 seconds during their coupling.

“I pulled him to my bed and F***ked him because he told my girls that he can never have anything to do with Ka3na.” She narrated.

Ka3na also accused Praise of bragging to her friends that he can’t date someone like her. She added that Praise wanted to use Lucy and make her jealous.

“He also came to meet me in my hotel, he waited for Ozo to leave, then he still tried to get down with me.”

He tried to use Lucy to make me Jealous, but how can you make a Boss Lady jealous.