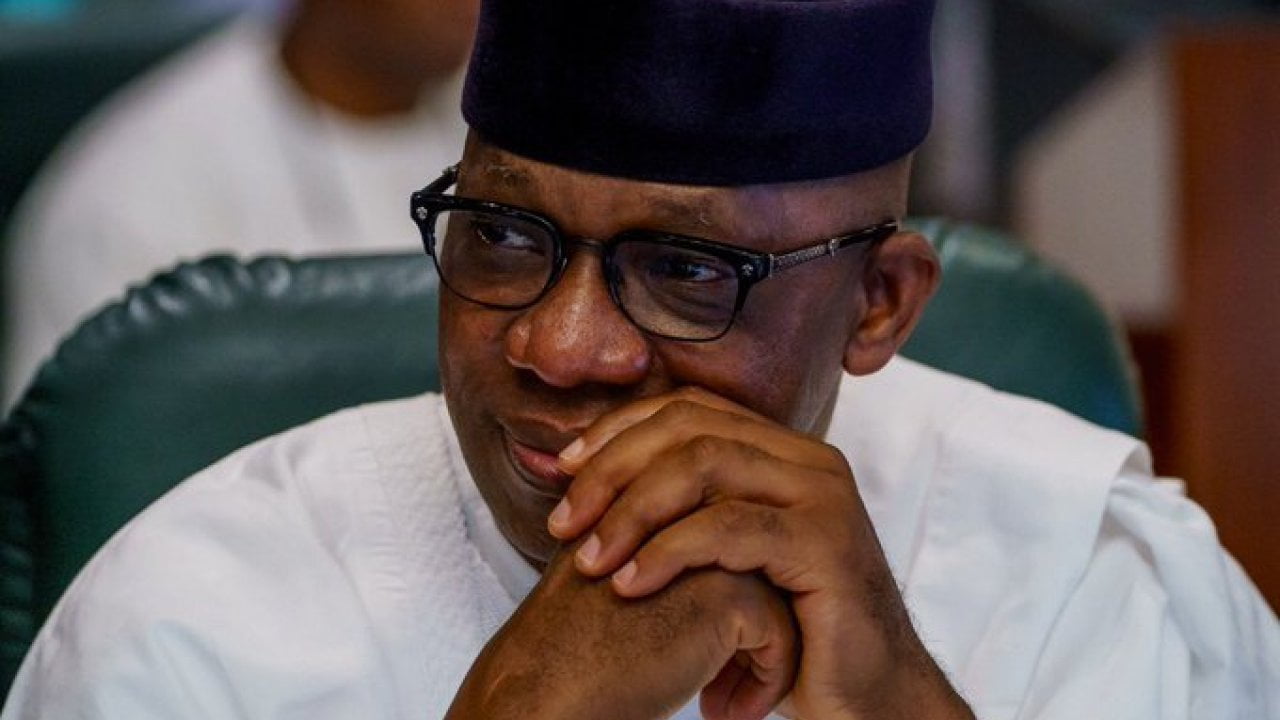 The Ogun State Governor, Dapo Abiodun has been appointed by the All Progressives Congress (APC) as the chairman of the Anambra Governorship Primary Election Committee.

The development was made public in a statement on Wednesday signed by the National Secretary
Caretaker/Extraordinary Convention Planning Committee (CECPC) of the APC, Sen. John James Akpanudoedehe.

Six other members were also appointed by the APC as part of the committee.

The full statement reads: “The National Chairman of the All Progressives Congress (APC) Caretaker/Extraordinary Convention Planning Committee (CECPC), Governor Mai Mala Buni has approved the appointment of the Governor of Ogun State, H.E. Dapo Abiodun as the Chairman of the Primary Election Committee for the Anambra State Governorship Election.

The Primary Election is scheduled for Saturday, June 26th, 2021.

In this capacity, the seven-member committee is expected to conduct the Primary Election to elect the Party’s Candidate for the Governorship Election for Anambra State in line with the provisions of our Party’s Constitution and Guidelines for the nomination of Candidates.”

Meanwhile, the Lagos State House of Assembly has approved Governor Babajide Sanwo-Olu’s request of ₦85 billion special dispensations for bond redemption as well as ₦85 billion for bridge loan for a quarter.

The House stated that it is in pursuant to the approval of Bonds, Loans and other Security Law of Lagos State 2015 and comes at 9.25 percent annually to bond financing programme.

Speaking on this, Chairman of the committee on Finance, Hon. Rotimi Olowo stated that the terms of reference of the request received from the executive arm appraise the request for a special dispensation;.

He added that it also enquires into the debt profile of the State and ascertain the source of the fund for repayment and refinancing.

According to Olowo, based on briefing and documents received, the redemption of bonds will allow for the extension of the maturity of the same with a two years moratorium in 2031 and the special dispensation approval will enable the State earmarks for capital projects.