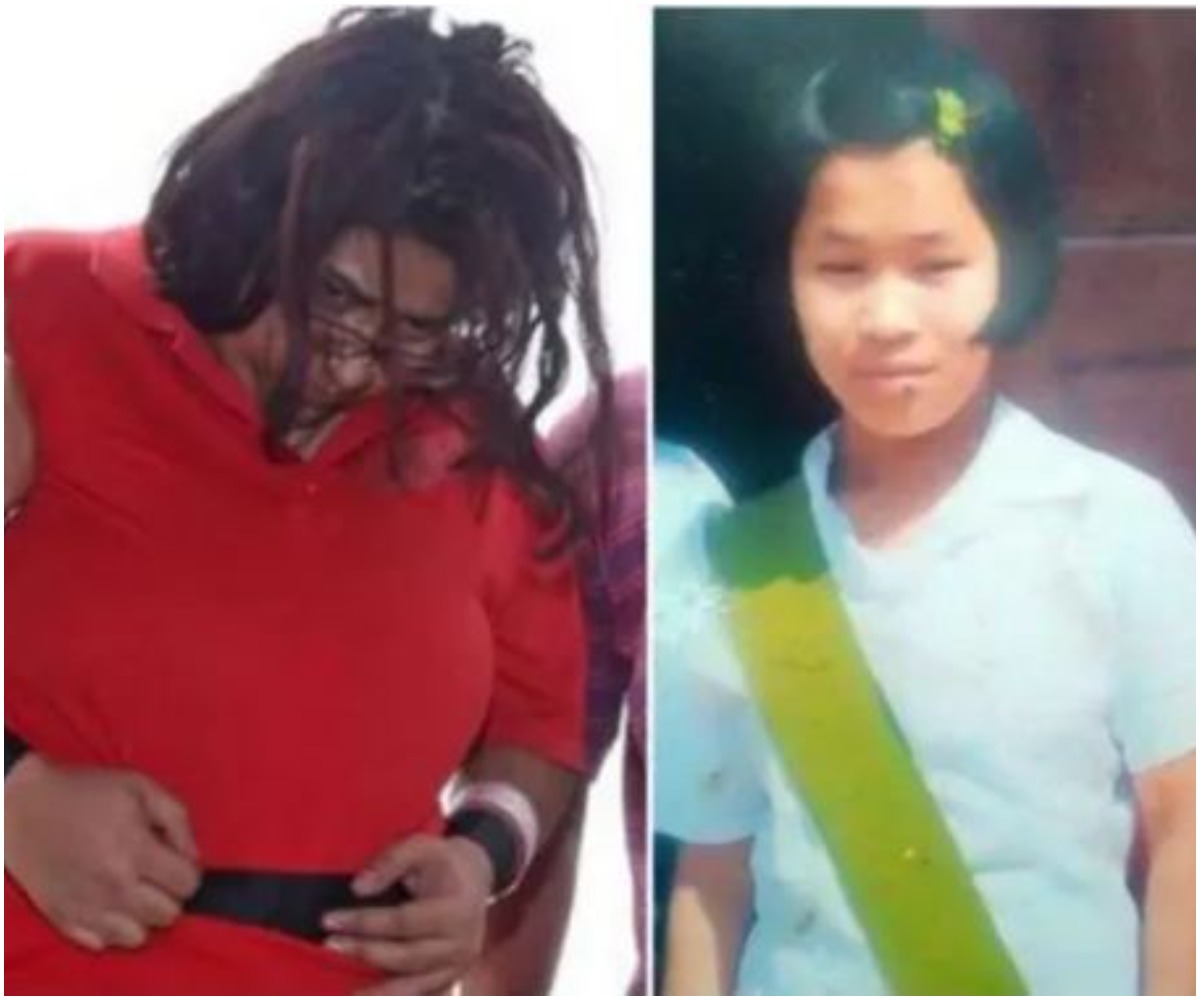 According to NAN, she was convicted on Tuesday for her part in the cruelty and death of a domestic helper from Myanmar in 2016.

The accused, Gaiyathiri Murugayan, had pleaded guilty in February to 28 charges, including culpable homicide, related to the death of Piang Ngai Don, who was starved and weighed 24 kilograms when she died.

Judge Kee See Ohn on Tuesday termed the case as “one of the worst” the city-state’s courts had seen, according to local media reports.

The court had before heard that Piang encountered almost daily physical assault during her 14 months working for Murugayan, that she was mostly fed bread and water, was beaten and burned, and for the last 12 days of her life, she was tied to a glass grille at night while forced to sleep on a floor.

Prosecutors had earlier solicited a life sentence for Murugayan after Singapore’s attorney general prescribed the accused be charged with murder.

The defence had sought a maximum sentence of nine years, saying Murugayan was a first-time offender who was stressed over her children’s illnesses, which she blamed on Piang Ngai Don.

Around 250,000 migrants from less well-off neighbouring countries work as maids or domestic help in wealthy Singapore, where, of a population of around 5.7 million people, 1.6 million are migrants or foreign-born workers.