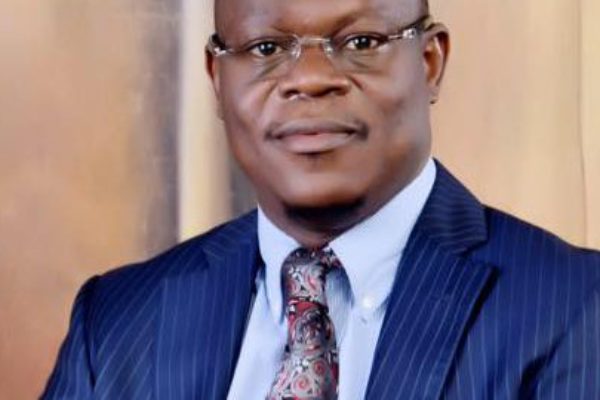 The spokesperson of the Nigerian Senate, Ajibola Basiru has warned that politicians should see their media aides as more than tools for attacking their opponents.

Speaking on Monday, Senator Ajibola acknowledged that media aides have critical roles to play but an understanding of the roles is important in determining their success in their positions or otherwise.

He spoke while declaring open a two-day capacity building workshop for media aides to Principal Officers and Information Personnel of the National Assembly, in Abuja.

According to Basiru who is the Chairman, Senate Committee on Media and Public Affairs, media aides have special roles to play not only in disseminating information, but also in protecting the image of their principals and contributing to national development.

He said, “the role of Media Aides is rooted in journalism and a fact that cannot be denied is that the country needs viable and well-informed media personnel as intermediaries between the government and the governed.”

“Their roles are more sensitive than those of other aides because they are the mirror through which their principals are assessed by the public.”

He enjoined the political class to allow their aides fulfil their roles according to the job description and not just tools for their own political interests.

“As politicians, we do not really acquaint ourselves with the important nature of the job description of media aides. Hence, we fail to maximize the benefits derivable from them.

“It is high time we realize that media aides have so much to offer if we allow them to function strictly within the context of their engagement and that the political class should not turn media aides to attack dogs that are let loose on others which may not be in sync with their point of view or even of different political inclinations.

“Undoubtedly, media aides are stabilising factors in the polity, they have the onerous task of mitigating tension in the society through their releases on behalf of their principals.

“The political class must accept the fact that media aides have so much contribute in the area of mitigation of societal tensions in all ramifications if allowed and given the necessary support.

“On this note, I must appreciate our media aides for being the catalyst for the relative peace, integration and cooperation being currently witnessed by the Ninth Assembly and the Executive.

“This is because of the professionalism and astuteness of purpose of the media aides here seated. I implore you to please not rest on your oars.

“I commend the convener of this workshop. This workshop is very apposite currently when the nation is facing challenges largely due to misinformation.

“I also implore the participants to key in on the benefits of this workshop as it would increase their knowledge, enhance quality of job and broaden your exposure to new areas and best practices in journalism,” he said.