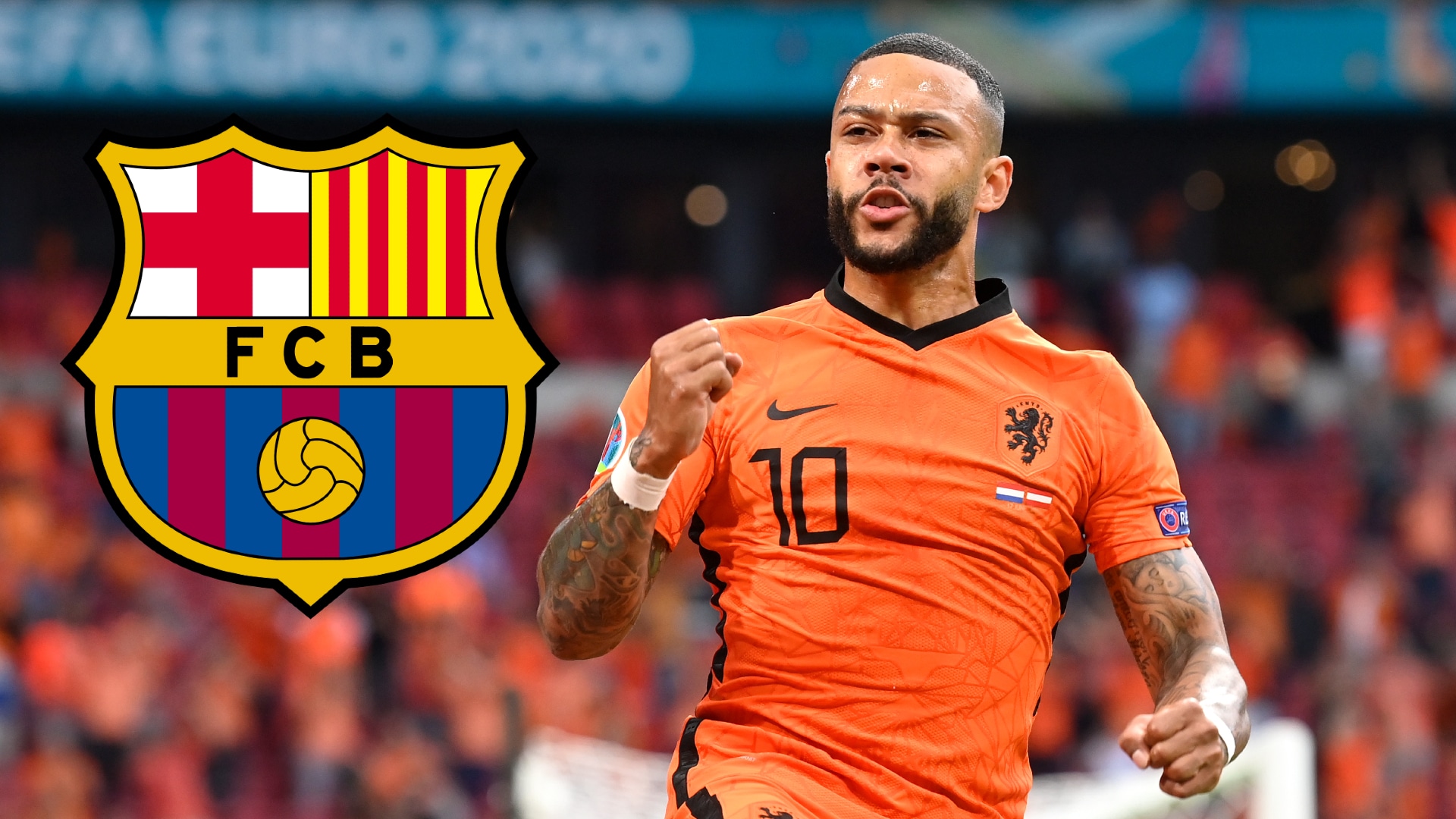 FC Barcelona has confirmed they have reached an agreement for the transfer of Lyon star Memphis Depay.

The club stated that they have agreed to a two-year term with the player, Depay will return to Barcelona once his contract with Lyon expires at the end of June.

Barcelona wrote on its website: “Barcelona and Depay have reached an agreement that the player will return to the club and play once the contract with Olympique Lyonnais expires.” “The player will sign a two-year contract.”

Depay will be joined by Barcelona coach Ronald Koeman, who he once worked with when he coached the Dutch national team.

Memphis Depay became the 4th player to be signed by Barcelona, before agreeing to a deal for Depay, Barcelona had signed striker Kun Aguero and defender Eric Garcia from Manchester City after their contracts expired.

Defender Emerson Royal is the third player to join Barcelona after two years on loan at Real Betis.