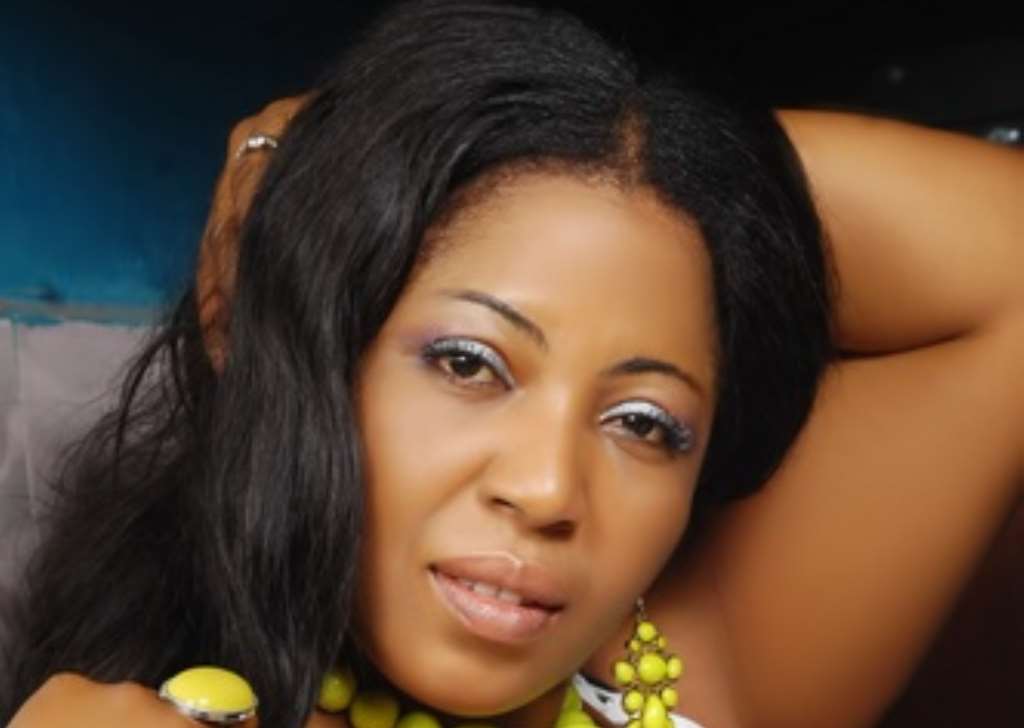 While the reason for her alleged arrest remained unknown, a source according to LIB revealed that Toplis was whisked away on Friday morning, June 18 by some gunmen.

The source alleged that the armed men dressed in police uniform stormed the Troplis shop at Number 32 Lawani street, Abule Oja, off UNILAG road in Lagos at about 10 am whisked her away without any cause. Subsequently, an investigation revealed that the men who picked the actress up were from Zone 9 AIG’s office in Umuahia and that she has been with the police since Friday.

According to the source, efforts are ongoing to secure the release of Chioma Toplis from the men who picked her up without any warrant of arrest or a letter of invitation prior to the event. Naija News learnt that she is currently in the custody of the police in Abia state.

The actress who is married to a UK top engineer, Andrew Toplis, is said to have been living at the location for a long time together with her hubby and their three children.

LIB reports that it reached out to the spokesperson of the Abia state police command, CSP Geoffery Ogbonna, who said he isn’t aware of her arrest.

Meanwhile, Nollywood actress Eniola Badmus has taken to social media to cry out over the incessant death threats she has been receiving from an Instagram fan, Naija News reports.