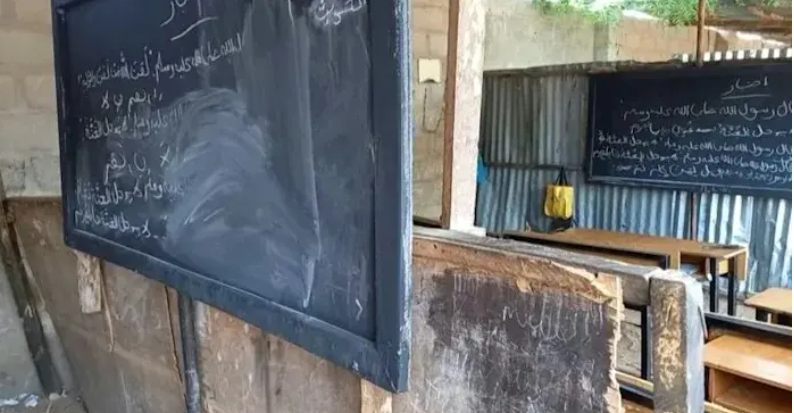 At least 15 persons kidnapped by bandits during an attack on an Islamic school in Tegina in Niger State have reportedly escaped their abductors.

Naija News understands that the escapees are said to be some adults abducted alongside the 156 pupils of Salihu Tanko Islamic School in late May.

It was learned that the victims escaped from their captors after they tactically opened the door of a house in which they were kept in the forest when their guards fell asleep after drinking.

According to Daily Trust, the escapees went in different directions in order not to fall into the hands of other bandits in the forest.

An escapee who got to Tegina first informed the people, prompting the Niger state government to begin working toward assisting other victims.

It was gathered that the escapee is said to be hospitalised for treatment, while other escapees are in Zaria in Kaduna State.

Further information revealed that three other victims among the escapees arrived Tegina in the early hours of Sunday, while one of them who was rescued was brought to Minna where he is receiving treatment.

Meanwhile, the security operatives and the vice-chairman of Kagara Local Government were said to have been sent to the Tegina-Birnin Gwari road to await the arrival of the remaining 10 escapees.

The source said they would be brought to Minna for proper attention.

The news of the escapees raises hope that the 156 children also picked by the bandits will soon regain their freedom.