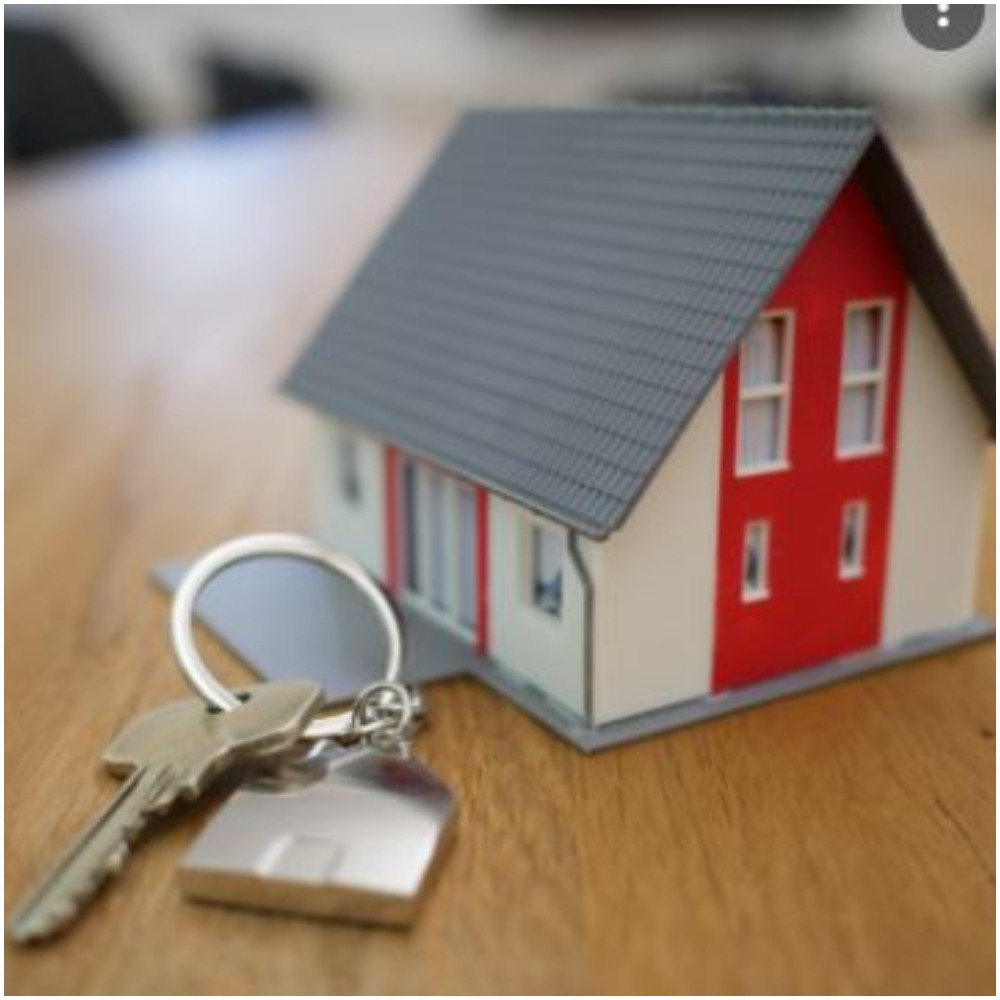 A Nigerian strategist identified as Ayo Bankole has taken to the microblogging platform to reveal reasons why landlords don’t rent houses to single people.

According to Ayo, Landlords avoid single people because of the reckless behaviour most of them exhibit.

”We can condemn unfair treatment from landlords without denying hard truths. Landlords don’t just turn down singles for nothing. Lagos is full of flats that started with one single girl and then fiam! 40girls in one bedroom doing olosho. Same way loud yahoo boys bombard flats.

If you also own property, you’ll want to take precautions, except of course you also reckless land and don’t care. I’ve had single neighbours turns a decent apartment into a Bronx neighbourhood with everyday weed and girls and fighting. In a 2,55m rental house with families and kids

Go to Lekki 1, Chevron, Osapa, Surulere, Ajah, etc I have many friends complain about their houses going ghetto because some new single girl or boy came in and made a nuisance of an otherwise decent compand. Its a general perception that families are more stable and decent.

When I was single and wanted to move home, my landlord insisted he couldn’t rent his house to a single guy. until after he read my CV, called the office and told him i was engaged that he gave it out. He still said it till i left that he wasn’t convinced till I moved in and behaved.

Yes, Landlords should be more rigorous with due diligence and not just blank turn down singles, esp woman. But when you advocate for prostitution as acceptable means of hustle or glorify yahoo and reckless toxic single behaviour in men, be ready to accept the social consequences. It is not just a gender issue. Let’s stop being hypocritical and deflect from the hard truth that stares us in the face. Many of you screaming unfair treatment also have parents who have refused to give their homes to single or Yorubas or Igbos. Let’s start from there.”