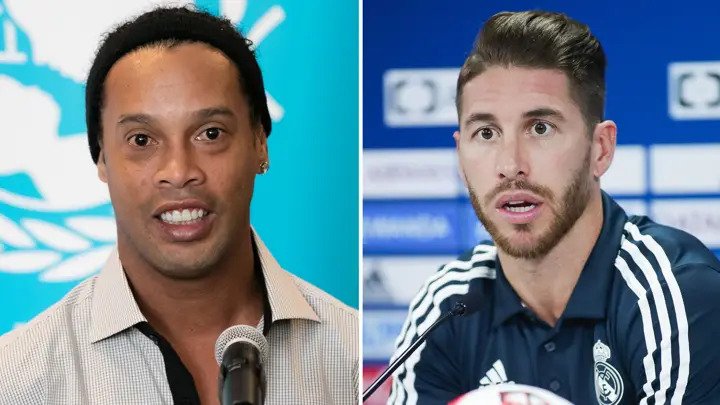 Former Barcelona star Ronaldinho has reminded Sergio Ramos of their previous clash in the Clasico between Barcelona and Real Madrid. Ronaldinho posted a video of a Clasico match with Ramos saying “Hey Sergio Ramos – remember this night?!”

But Ramos immediately responded by posting a picture of the Real Madrid team and the fans at the trophy ceremony, saying, “I do… but this one a few months later was way better“

I do… but this one a few months later was way better @10Ronaldinho pic.twitter.com/RQ8ft4Kn4X

Madrid lifted the La Liga trophy in the 2006-07 season after a thrilling title race, with Los Blancos and Barcelona finishing level on points.

Ronaldinho and Ramos have clashed in the Clasico, Ronaldinho triggered the memory of his rival, Ramos after announcing his farewell to Real Madrid. 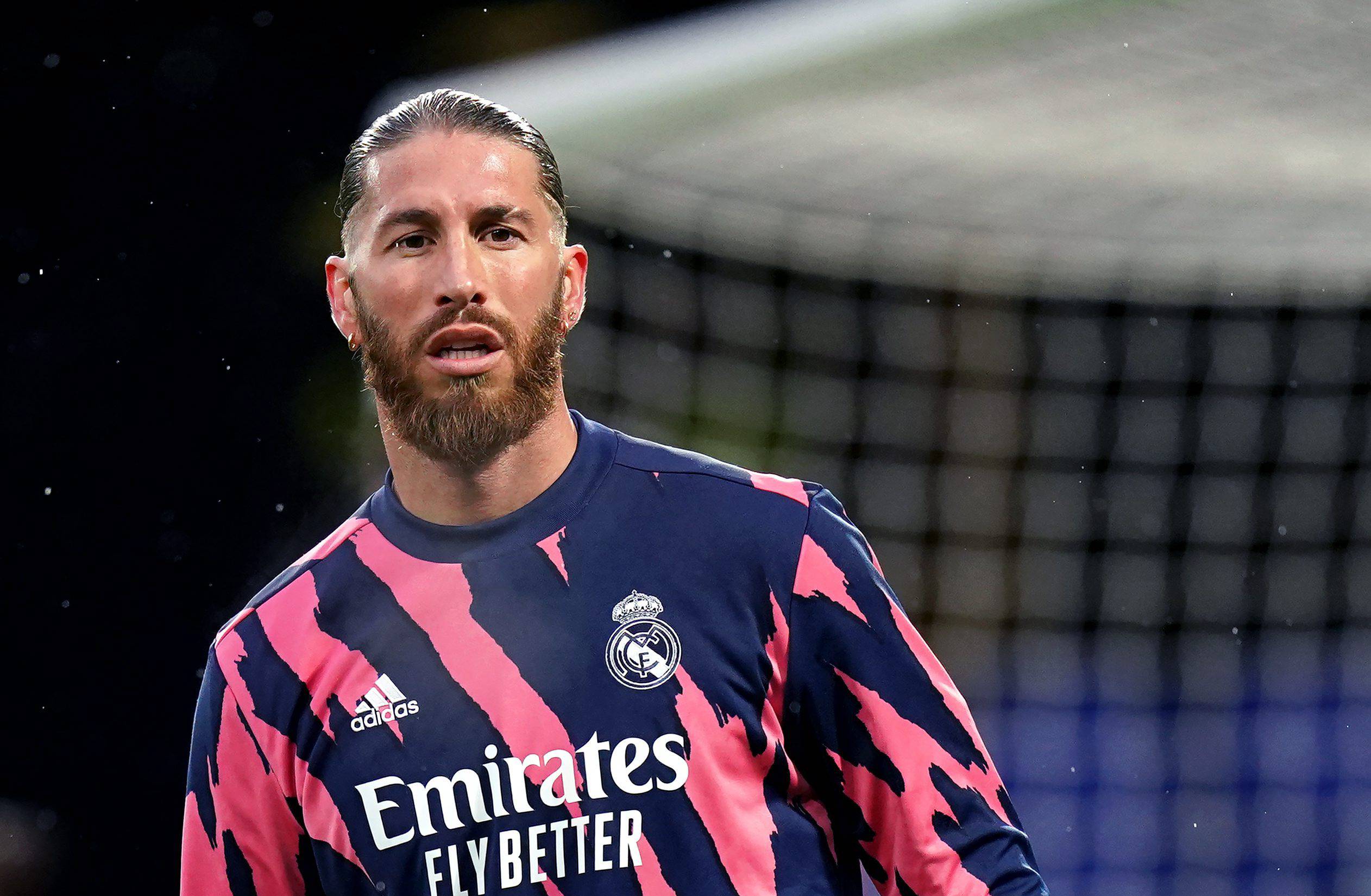 Ramos was moved to tears on Thursday during an emotional farewell press conference, as he promised Madrid fans he would be “back.”